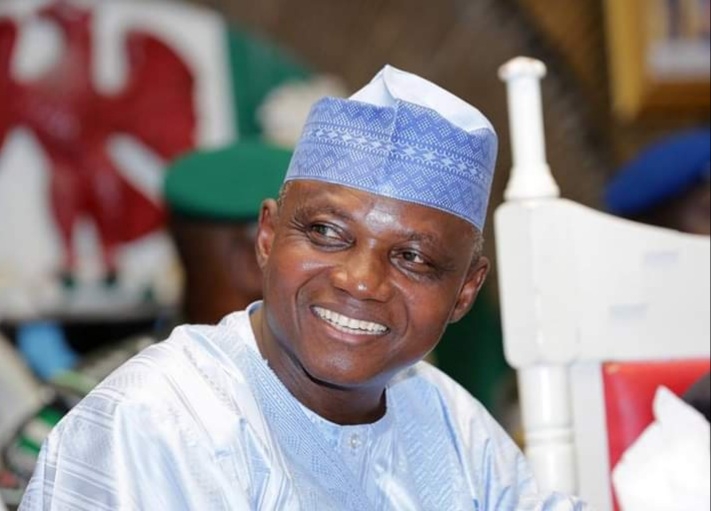 The Presidency has again justified President Muhammadu Buhari’s rejection of the Electoral Act amendment bill, saying the action is meant to protect the country’s democracy from moneybag political parties including his party, All Progressives Congress (APC).

Malam Garba Shehu, who said this in a statement on Tuesday in Abuja, was reacting to those expressing reservations over the president’s decision to withhold assent from the Electoral Act amendment bill 2021.

According to the media aide, the president arrived at his decision to withhold assent after careful review of the amended bill.

The statement read in part: ”The President’s decision to withhold assent from the Electoral Act (Amendment) Bill 2021 has come under scrutiny from media and political circles.

”This is quite correct because it is a decision that will impact all Nigerians. The President’s Office has decided therefore to issue an official statement to make its position clear.

”Nigeria’s strength as a nation and its status as one of the wealthiest economies in Africa with one of its highest standards of living owes above all to its proud democratic processes, which are enshrined in the Electoral Act of 2010.

”It is this Act which the new bill seeks to amend. These amendments have been presented as a means to enhance and build upon our democratic processes.

”After careful review, the President’s Office has found that the opposite is true.

”Rather, the proposed amendments entail significant legal, financial, economic and security consequences for all Nigerians, principal among which would be a severe spike in the cost of holding primary elections by parties – integral to democracies the world over.

”And who would shoulder these costs? The Nigerian taxpayer of course. And who would benefit? Only the richest of political parties.

”At a time when the nation is seeking to extricate itself from the economic mire of the worst global health crisis in living memory, whatever other merits the new bill may have, now is not the time for such frivolous spending of public money.”

He also dismissed the assertion in some quarters that the president’s refusal to assent the electoral amendment bill was meant to rig the 2023 general elections in favour of his party, the APC.

The media aide said: ”Inevitably, the usual voices are making themselves heard, with cynical claims of election rigging and so on. This is nothing new.

“We heard their self-serving cries of fraud in 2015, when we saw the first peaceful transfer of power in independent Nigeria’s history.

”Then again in 2019, when President Buhari was re-elected with a lead of over three million. We will hear them again in 2023.

”Until then, the President will do whatever he can to protect this county’s democracy, and that includes withholding assent from this Bill.

”It is worth noting that, as one of Nigeria’s largest political parties, the ruling APC is one of those that stand to benefit from a bill that favours wealthier parties. But it is not the job of this government to protect the APC.

”It is the job of this government to protect Nigeria, her people and her democracy.

”To those that would rather that limited public funds be spent on politicking during this time of global crisis, we say: cease these cynical games.

”Tell the Nigerian people openly what you want. Put your – or rather their – money where your mouth is.”

For Technology, 2021, a year of the Silver Bullet, By Okoh Aihe