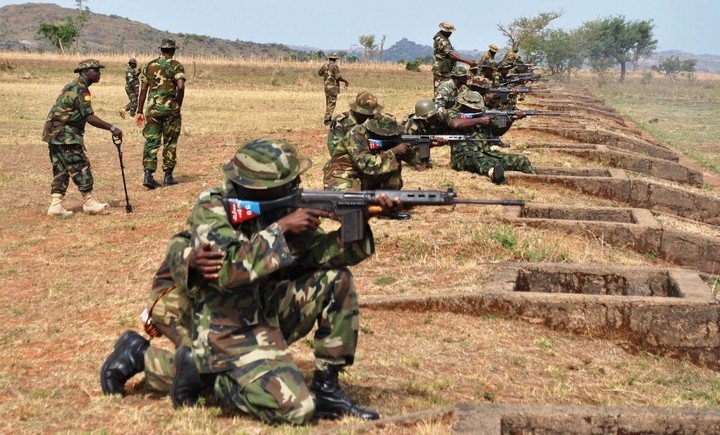 The Federal Government has directed the leadership of all security agencies in the country to conduct periodic psychiatric evaluations and drug tests on their men to forestall issues of human rights violations and extra-judicial killings by security operatives.

Lai Mohammed, the Minister of Information and Culture stated this while briefing journalists in Abuja.

He said the National Executive Council has mandated that all arms-bearing security agencies ensure they carry out the same test on anyone seeking to be enlisted.

“NEC called on the leadership of the security agencies to ensure that persons recruited into arms-bearing security agencies undergo psychiatric evaluations and drug tests before enlistment and periodically after enlistment to ensure that the personnel is psychologically fit to carry live weapons and to identify behavioural tendencies that may require psycho-social interventions,” he said.

The Minister also faulted the reports on the alleged Lekki tollgate shooting, particularly by the Cable News Network (CNN) and Amnesty International, describing them as fake.

According to him, one year down the line, no family members of those allegedly killed have come out to testify about their claims and that there have been inconsistencies in the report on the number of those said to have been killed.

He equally assured that compensations will be paid to victims of police brutality as recommended by the various panels set up across the country, adding that security agents also indicted during the panels’ investigations will be prosecuted.

The Minister’s remarks come on the heels of the one-year anniversary of the #EndSARS protest held across different parts of the country and in Abuja.

#EndSARSMemorial: My life changed on this day for worse - DJ Switch