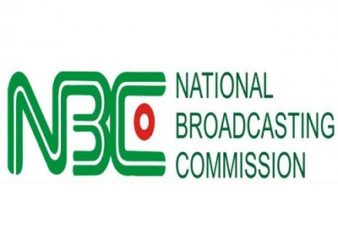 Two separate lawsuits have been filed against the National Broadcasting Commission over the N3m fine imposed by the commission on three television stations in relation to their coverage of the #EndSARS protests.

One of the two suits was filed by Socio-Economic Rights and Accountability Project; while the second one was filed by a group of lawyers, under the aegis of Digital Rights Lawyers Initiative.

Both suits are before the Federal High Court in Abuja.

SERAP, which filed its suit in collaboration with 261 concerned Nigerians, civil society and media groups, also joined the Minister of Information and Culture, Lai Mohammed; and the acting Director-General of the NBC, Prof. Armstrong Idachaba, as defendants.

The group is urging the court to declare that the N3m fine imposed by NBC on each of Channels TV, Africa Independent Television and Arise TV over their coverage of the #EndSARS protests was “arbitrary, illegal and unconstitutional.”

It wants the court to stop NBC from enforcing the fine.

SERAP contended that the information minister had been making consistent efforts to gag the press from performing their watchdog role by using broadcasting codes.

The group said the imposition of N3 million fine on each of Channels TV, Africa Independent Television, and Arise TV without giving them fair hearing was in breach of the constitutional rights of the media houses.

“The NBC, being a regulatory body, is not empowered by law to act as the prosecutor and the judge; all at the same time. We humbly urge the court to set aside the unlawful and unconstitutional fines imposed on independent media houses, and to uphold the sanctity of the Nigerian Constitution, Nigerians’ human rights, media freedom, and the rule of law,” SERAP said.

It urged the court to strike down Section 2[n] of the NBC Act and Broadcasting Code relied upon by the NBC and information minister to impose fines on the three stations.

SERAP argued that that section was inconsistent sections 22 and 39 of the Nigerian Constitution which guarantee freedom of expression, access to information, and media freedom.

Similarly, DRLI, in the suit filed by its lawyers, Messrs Solomon Okedara and Olumide Babalola, contended that “the sanction and fine imposed on the television stations creates a chilling effect on freedom of expression and constitutes an unjustifiable interference of its members’ right to freedom of expression particularly, their right to receive ideas and information from the sanctioned television stations.”

DRLI is praying the court to set aside the N3m fine and to award N1m damages against the NBC. 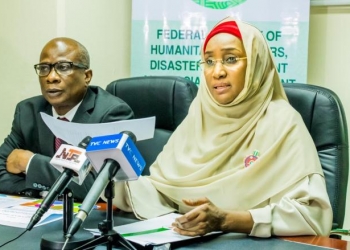 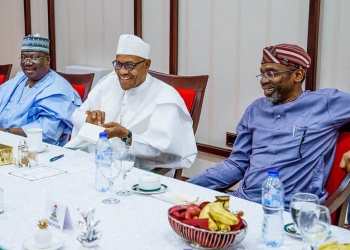