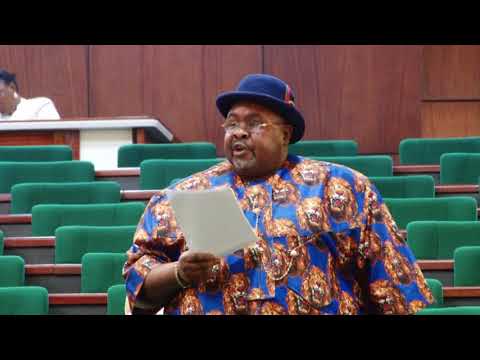 A former member of the House of Representatives, Jerome Eke, has died few days after losing his wife identified as Joan.

Eke represented Etche/Omuma Federal Constituency in the House of Representatives under the platform of the Peoples Democratic Party (PDP) between 2015 and 2019.

It was gathered that the former federal lawmaker passed on last Friday, barely 10 days after his wife died, though the cause of death was not disclosed.

Eke’s kinsman and predecessor in the House of Representatives, Ogbonna Nwuke, confirmed the former lawmaker’s death.

Nwuke, who is the Rivers State spokesman of the All Progressives Congress, describe Eke as an “astute campaigner and jolly good fellow’, saying his demise is a big loss to the Etche people.

“He (Eke) was a jolly good fellow, a very astute campaigner and he was very close to me regardless of our political differences. It is a great loss for the Etche nation,” Nwuke said.

Also, a councillor and leader of Etche Legislative Assembly, Blackson Nwayanwu, said, “Yes, he (Eke) is actually dead. But I don’t know the details yet. His wife too is dead”, he said. 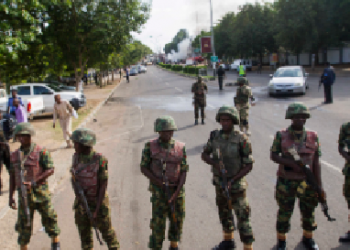 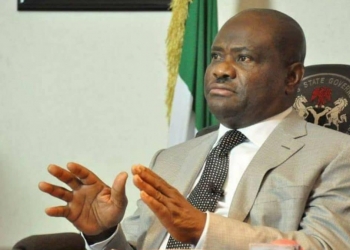