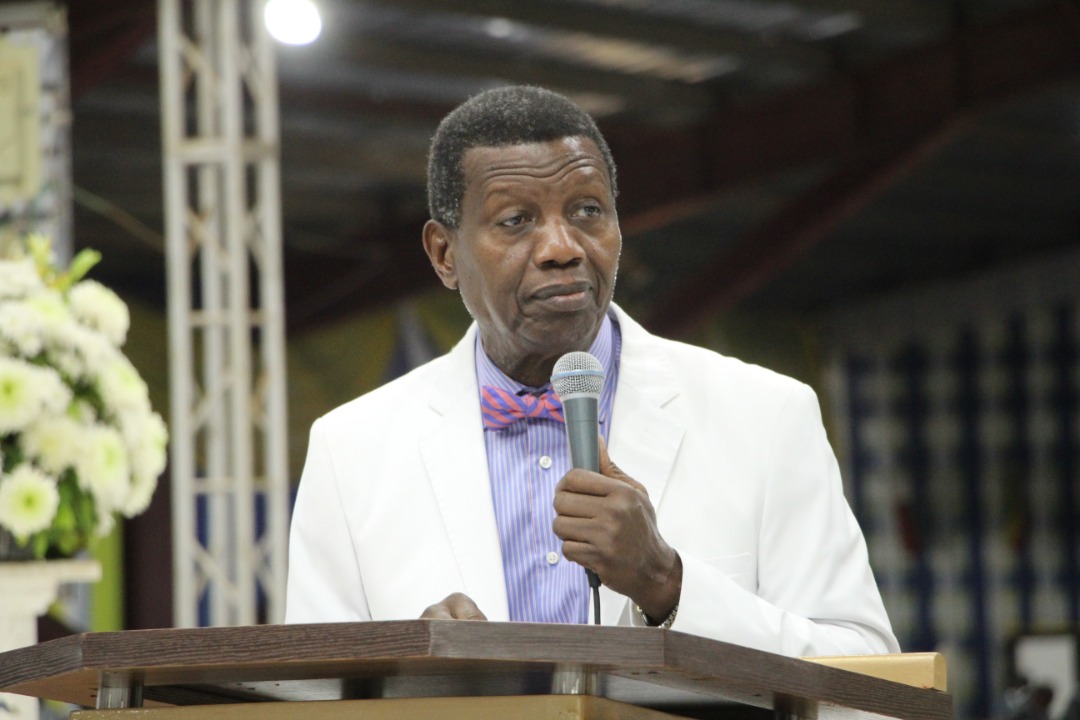 113
SHARES
2.8k
VIEWS
Share on WhatsAppShare on FacebookShare on TwitterShare on LinkedInShare on TelegramSend as Email

General Overseer of the Redeemed Christian Church of God (RCCG) Pastor Enoch Adeboye has explained that the shocking demise of his son, Oluwadamilare Adeboye is like a knockout blow to him.

Recall that TheNewsGuru.com, TNG had exclusively reported that Pastor Dare died in Akwa Ibom on Tuesday without any known medical challenges. 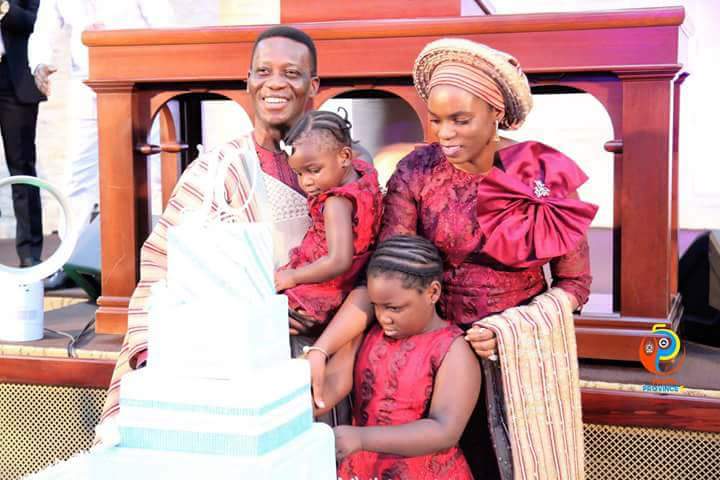 The revered pastor who spoke extensively on Monday about Dare’s death said despite how much God revealed past and present happenings around the world to him, He (God) deliberately kept Dare’s impending death from him. He said he had no inkling whatsoever that he (Dare) was going to die considering how well he handled all the assignments given to him.

“Without any doubt this is a big blow, a very heavy blow. As a former boxer I can tell you that the boxer never sees the blow that knocks him down. My son’s death caught me unawares. God never revealed it to me that is why it was so unexpected and devastating,” Adeboye said.

The clergy further stated that when he inquired from God after his son’s passing, God told him if he (Adeboye) had a fore knowledge of Dare’s death, he (Adeboye) would have stopped Him (God) from taking him (Dare) away.

My son died the way I would love to die, peacefully

Pastor Adeboye further stated that despite how painful Dare’s early exit was, he (Adeboye) took consolation in the fact that he (Dare) died peacefully while doing the Lord’s work. He said when he finishes his earthly assignment, he (Adeboye) would love to depart this world in a peaceful manner his son did.

“Dare died the way I would want to die. He (Dare) had been busy organizing a very successful youth convention in Akwa Ibom after which he told people around him that he wants to go and rest and that nobody should disturb him. He slept and never woke up”.

This a very hard exam for me

The well respected General Overseer did not however fail to emphasize how difficult processing the death of his son was. He said it was a difficult exam but God must have scored him high because of how calm he took it.

TNG reports that the cleric whom many thought would be grieving shocked the world on Thursday when he ministered virtually to millions of the church’s congregation in his usual calm and collected manner. His wife, Pastor Folu Adeboye did same on Friday during the monthly Holy Ghost Congress.

“Death has surprised me. This is a very hard exam. I believe I have passed this tough exam before God. The greater the exam, the greater the reward. In March God spoke to me about a New season, about promotion, and that there will be rewards. The Higher you go, the harder the exams and greater are the rewards. This has been a very hard exam. This was a knockout blow. When I was a boxer, my coach taught me that when a blow knocks you down and you hit the floor; you shouldn’t rush to get up immediately; that you should let the referee count at least till 8; use that time to analyze what happened, which is what I have done since Dare’s passing.

Torrents of tributes, condolences from all over the world

Religious bodies, Christian and Muslim clerics including the Sultan of Sokoto His Eminence Alhaji Muhammad Sa’ad Abubakar III have also either visited or called to commiserate with him.

His international colleagues and admirers have also sent comforting messages.

The Thanksgiving Songs and Tribute held on Monday in same venue.