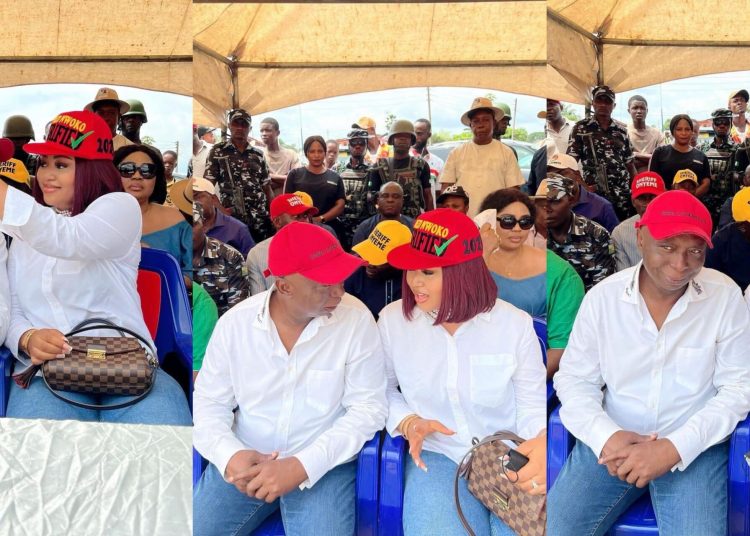 She could be heard calling her husband, ‘Baby’, in a clip from their outing.

The couple were seen in their car as Regina called his attention to the video she was recording.

Reacting to it, her fans took to the comment section to mock her for calling an old man, ‘baby’. 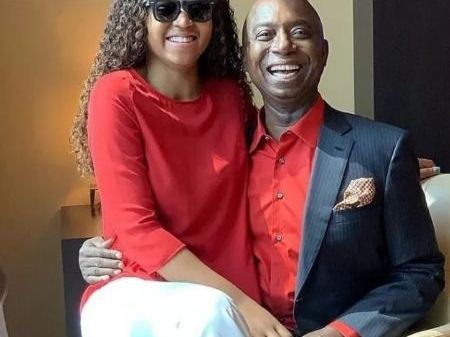 Reaction from her fans

Prontoboy wrote, “It’s the bebi for me joor. I pray the love last till death

Official Modivaa wrote, “Is the baby for me.” 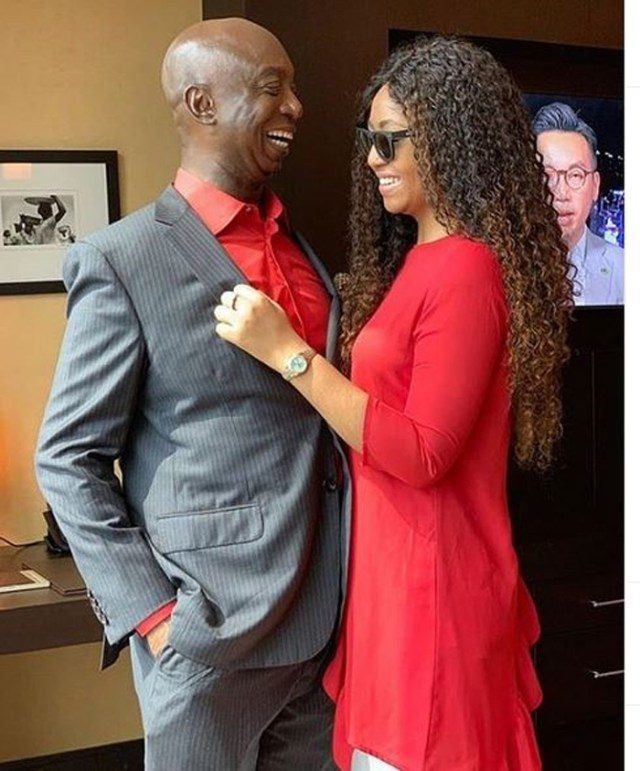 TheNewsGuru.com (TNG) reports that the 22-year-old actress tied the nuptial knot with a 61-year-old lawyer and former federal lawmaker (Nwoko) in 2019.

The marriage stirred reactions from social media users as they called out the actress for marrying an ‘old’ man.

Regina, who became the politician’s 6th wife after their wedding, has since welcomed two children with him.

In an interview, Nwoko stated that he can marry another wife and all his wives including Daniels is aware.

In his words: “I met her and I liked her. We got married within three weeks. I married all my wives within the same period. I don’t believe in dating anybody to marry them. Don’t date anybody you want to marry. When you marry them, you begin to fall in love with the marriage.

Even in my culture, as it were as a kid in the 60s, people were not dating. They arranged marriages from family to family; they choose a wife. Most girls were expected to be virgins when they get married and they build a family from there. Because they did not know each other before they got married, there was a lot of excitement and a lot of learning to do.

But Regina and I is a story that is interesting because before I met her, I did not know about her. I do not watch movies; I never watch movies. I met her the first time when she came to my house with her mother and her siblings because my place in Delta is a tourist place. They came to look around and I liked her and that was it.

“So whether I marry another wife or not; she knows it can happen. I come from a very polygamous environment. I love children so I want more children. She knows this and my other wives know it so we will see what happens in the future.”

It is no longer news that Nwoko is contesting for a political position in Delta State, as such the love birds have been storming several constituencies to fuel their campaign.