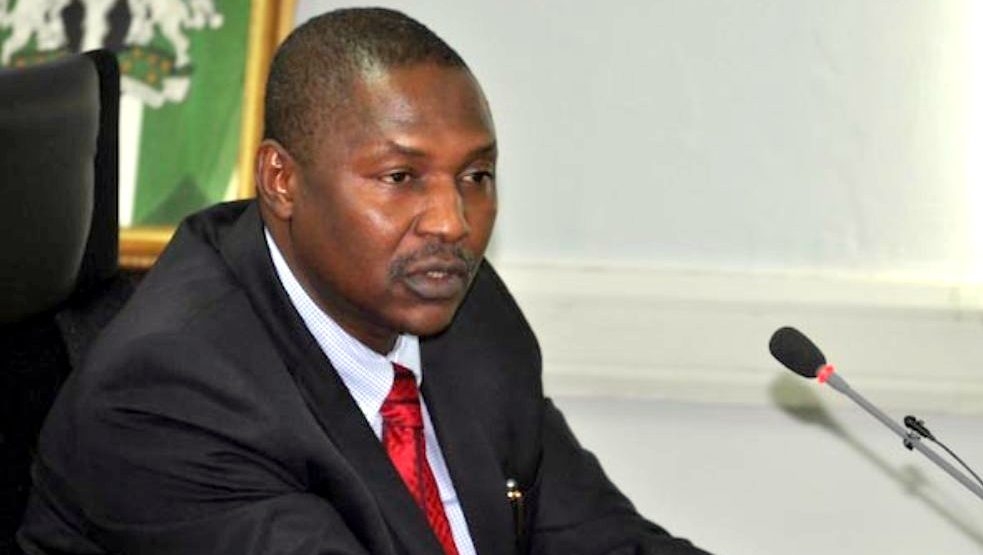 Attorney-General of the Federation and Minister of Justice, Mr. Abubakar Malami, SAN, has stated how the country would spend the US$308 million looted by the late former Head of State, General Sani Abacha when it is finally returned.

He said this while signing an Asset Recovery Agreement to repatriate over US$308 million of forfeited assets to Nigeria with the Government of Jersey, Nigeria and the United States of America.

A press statement published on the website of the US Embassy and Consulate in Nigeria on Tuesday quoted Malami, who signed on behalf of the Nigerian government, as saying, “As you are aware, the government of Nigeria has committed that the assets will support and assist in expediting the construction of the three major infrastructure projects across Nigeria – namely Lagos – Ibadan Expressway, Abuja – Kano Expressway and the Second Niger bridge.

“These projects currently being executed under the supervision of the Nigeria Sovereign Investment Authority as a public-private partnership (PPP) will boost economic growth and help alleviate poverty by connecting people and supply chains from the East to the West and to the Northern part of Nigeria, a vast area covering several kilometres with millions of the country’s population set to benefit from the road infrastructures.“

He also noted that this agreement has “culminated in a major victory, for Nigeria and other African countries as it recognizes that crime does not pay and that it is important for the international community to seek for ways to support sustainable development through the recovery and repatriation of stolen assets.”

He noted further that “without the commitment of the three parties to the Agreement (Nigeria, Jersey and the United States) and that of the legal experts and Attorneys representing Nigeria, it would have been impossible to achieve the success recorded today.”

He called for the civil society organizations and the Nigerian public to be involved in the monitoring of the implementation of the key infrastructure projects that will greatly enhance road transportation in the country.

I can no longer sleep without pills-Angela Okorie laments

I can no longer sleep without pills-Angela Okorie laments