FG not alive with intelligence gathering to stop abduction —ACF 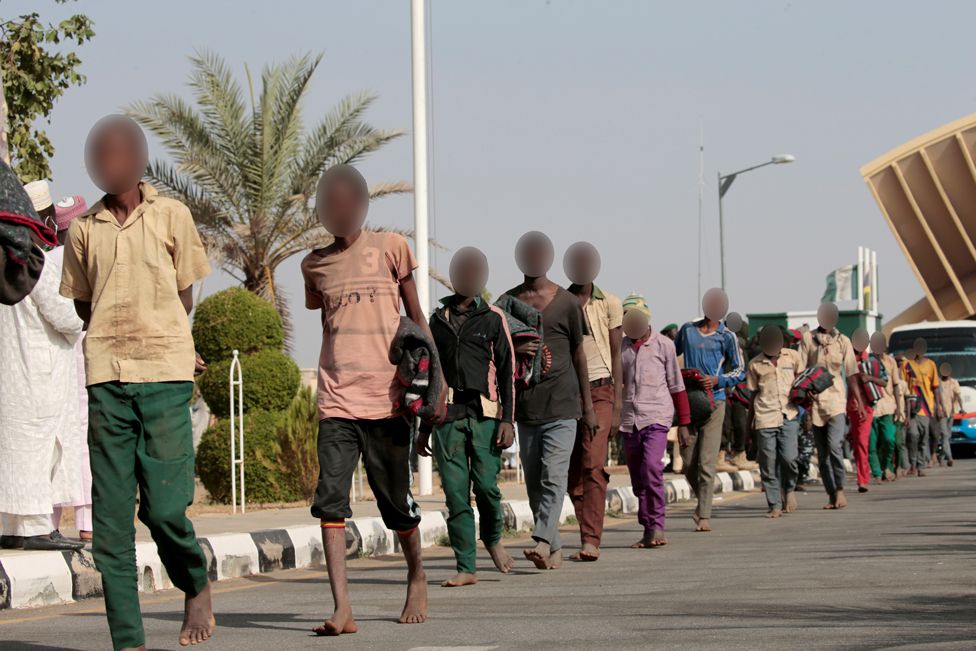 The Arewa Consultative Forum says it is disturbed by the lack of government’s proactive steps to halt kidnapping in the region.

The National Publicity Secretary of the ACF, Emmanuel Yawe, said that it is the belief of the ACF that government is not alive with intelligence gathering to stop abduction.

The ACF remark was made just as the total number of students being held by bandits increased to 348 with the latest abduction of 121 students in Kaduna State.

TheNewsGuru reports that out of the 348 students, three categories numbering 227 are still languishing in bandits’ dens, many weeks after they were abducted from their schools in Niger, Kebbi and Kaduna states.

The situation deteriorated on Monday when the hoodlums stormed the Bethel Baptist High School, Maraban Rido in the Chikun Local Government Area of Kaduna State and abducted 121 students.

Amidst increasing attacks on schools, the United Nations Educational, Scientific and Cultural Organisation said parents might no longer prioritize education of children and youths in the affected areas.

Reacting, the ACF Spokesman said, “The best way to handle the menace of kidnapping is for the government to be more proactive in intelligence gathering.

“Once we have good intelligence we can act swiftly and stop kidnapping. The danger of allowing people to be kidnapped is that once this happens, getting them released through payment of ransom or military action becomes more complicated. This is the sad situation we are in on now”, he told Punch.

Yomi Fabiyi has no moral values, should be flogged – Ada Ameh

Impossible to describe what I am feeling - Italy goalkeeper