by Oghenekevwe Uchechukwu
in News
Reading Time: 3 mins read
A A
0 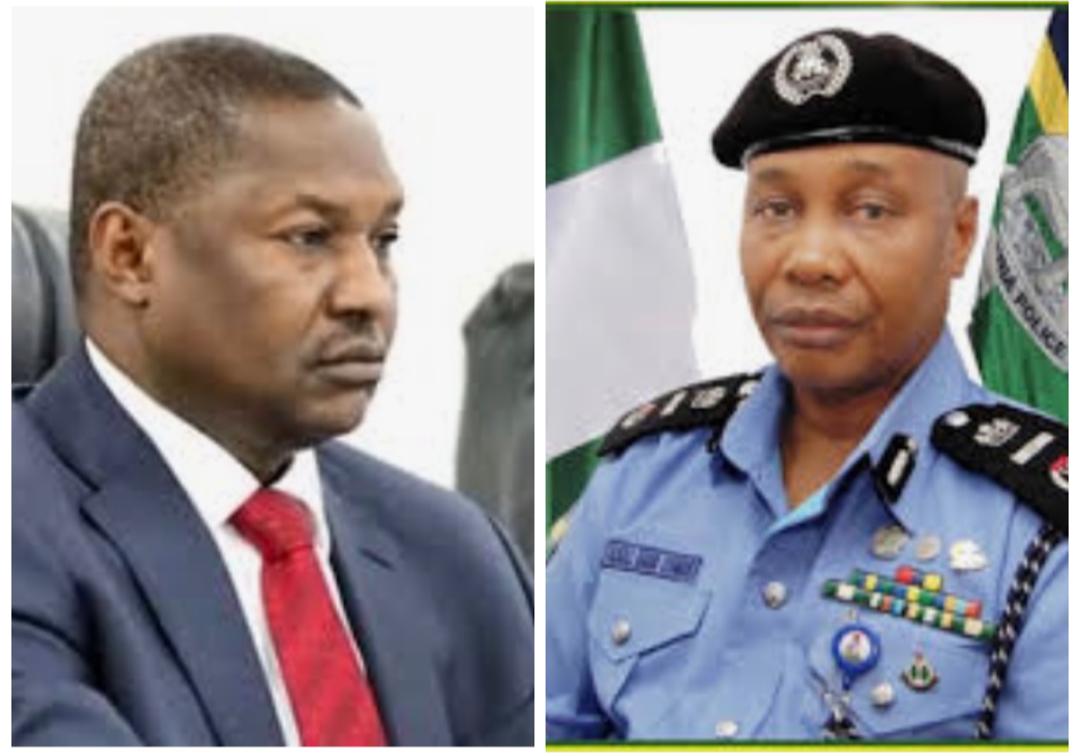 However, investigations were carried out by the FCID, and the result of a forensic analysis of the disputed signature revealed that Joseph’s signature was not forged and that he had in fact, issued a letter of authority to Princess O. Kama, to act on his behalf in securing and executing the botched contract. The FCID further recommended that he be charged to court for giving false information to mislead the force.

Joseph was subsequently charged to court on 2nd June, 2016 and the case is currently at defence stage. Despite his ongoing trial, the accused petitioned the Inspector General of Police, seeking his “timely intervention against miscarriage of justice being perpetrated by some deep pocketed syndicates”. The case was directed to the X-Squad for further investigation and the Commissioner of Police in charge Ameachi Elumelu, issued a report recommending that the case against Joseph be withdrawn.

But the Commissioner of Police, Legal at the Force Headquarters Emienbo Assayomo in another report dated 1st December 2020, said the recommendation to withdraw the charge against Joseph was made inadvertently without reference to the facts in the case diary, especially the forensic analysis report on the board resolution and the letter of authority, which was the crux of the matter. The report added that CP Elumelu had given instruction for a continuation of the prosecution of Joseph, in view of substantial evidence availed, which substantiates the charge of false petition against the accused.

Legal representative of Zinoc Telecommunications Limited and four others accused of conspiracy by Joseph, Matthew Burkaa, also pointed out that the High Court of the Federal Capital Territory in charge No. FCT/HC/CR/244/2018, had dismissed as “false petitioning” had indicted the complainant for forwarding false information to the Nigerian Police Force and awarded a fine of N20 million against him to serve as a deterrent to others who might want to mislead security agencies by forwarding false complaints against innocent Nigerians.

He also accused Joseph of sponsoring false, distorted and damaging reports about the matter in the media, with an ulterior motive to blackmail, drag and bring down in clients.

“We have been reliably informed by our clients that the main issue that ignited the above publications relates to a 2012 Credit Sales of HP Laptops to Citadel Oracle Concepts Limited on an interest-free credit facility when they could not fund the contract awarded to them by FIRS to supply laptops, along with twelve other companies.

After FIRS paid all suppliers who were funded by Technology Distribution (TD), other companies paid RD the pre-agreed invoice value. But Mr Benjamin Joseph, the MD of Citadel, tried to divert TD’s fund but his partner Princess Kama resisted that move…a dispute arose between Benjamin Joseph and his partner, princess Kama, on profit sharing,” Burkaa said in a statement dated 4th October, 2022.

Further hearing of the case filed by the police against Joseph before Justice U. P. Kekemeke of the FCT High Court, will continue on 3rd November, 2022.