by Kehinde Ajose
in News, Nigeria
Reading Time: 2 mins read
A A
1 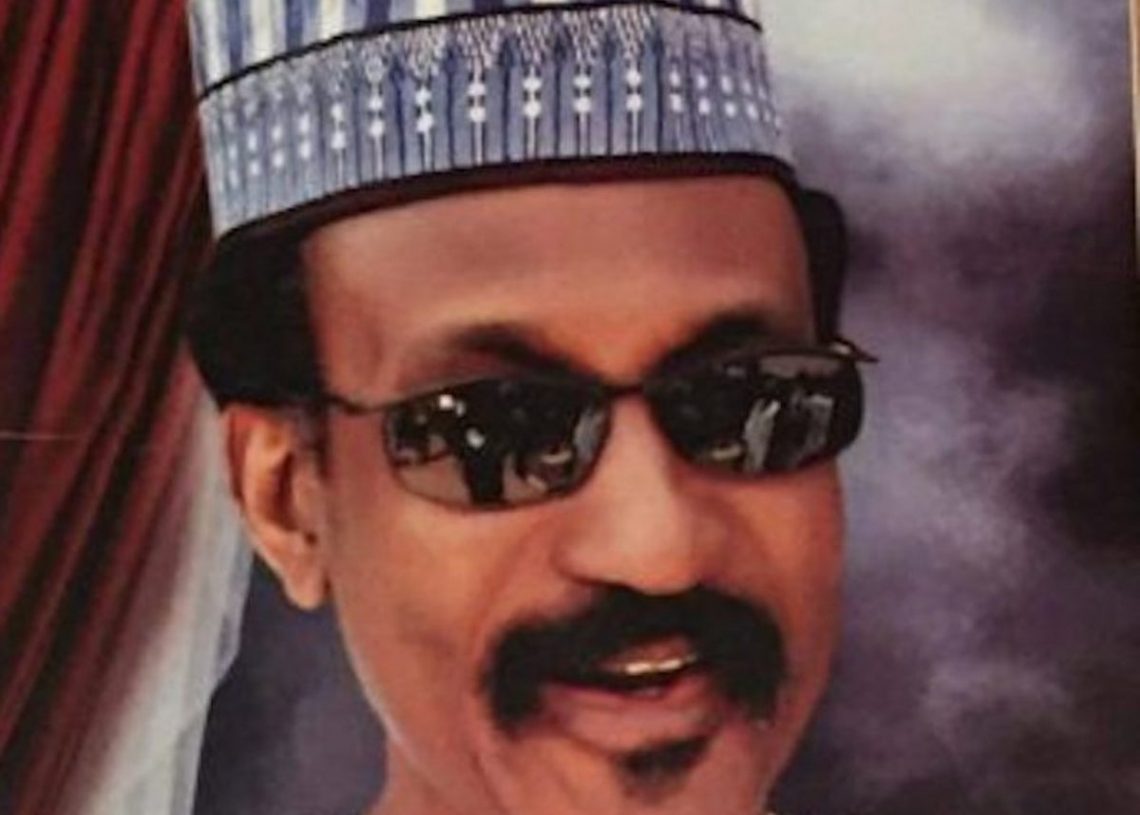 A former military governor of Kaduna State, Col. Abubakar Umar (retd.), on Wednesday slammed the All Progressives Congress and Federal Government led by the President Muhammadu Buhari for giving unnecessary attention to the arrest of leader of Kanu than the banditry, kidnapping ravaging the country.

Umar noted that it was troubling that rather than concentrating on insecurity threatening to cripple the country, the Buhari regime was celebrating the arrest the IPOB leader.

The former governor stated this in a statement titled, ‘Nigeria: A nation challenged.’

He said on Wednesday that the Federal Government must go beyond the arrest of the Kanu and pay more attention to more security challenges threatening to cripple Nigeria.

Umar argued that for the average northerners living in the North-West and North-East, who had been affected by the activities of banditry, kidnapping and insurgency, the arrest of Kanu had no consequence, “since it does nothing to ameliorate his harsh and brutal condition.”

He said, “The re-arrest of the IPOB leader, Nnamdi Kanu, elicited congratulatory messages to the Federal Government which appears overwhelmed by the intractable security challenges and in dire need of any redeeming act.

“This is clearly an exaggeration of the security threat Nnamdi Kanu and indeed IPOB pose to our nation’s security and unity. It is quite strange and disturbing that the Federal Government is paying undue attention to the threats of separatist movements in contrast to the more daunting ones posed by bandits, kidnappers and insurgents in the North West, some parts of North-Central and North-East.”

He lamented those activities of “those criminals have resulted in the evacuation of over 20 per cent the villages in the North-West and North-East. Hundreds are being murdered and maimed every week. Many more are kidnapped for ransom.”

He said, “Over 1,000 schoolchildren were abducted in the past eight months with over 300 still in the hands of the bandits and kidnappers who are demanding humongous ransom. Rape of women and young girls has become a daily occurrence. Most economic activities, particularly farming, the mainstay of the people in these areas, are now all but impossible.”

Umar urged the government to deploy non-violent means in addressing the growing restiveness in the South-East of the country.

He, however, noted that “IPOB and its leader may well be responsible for some of the violence, including the murder of security personnel, arson and destruction of public and private properties for which they should be held to account.”

The former governor condemned the Buhari regime for not processing the skills in the management of the nation’s diversity.

“Truth be told, the Buhari administration has so far exhibited poor skills in its management of our diversity. Yet it has the benefit of great examples by past administrations and statesmen which should guide it,” Umar said.