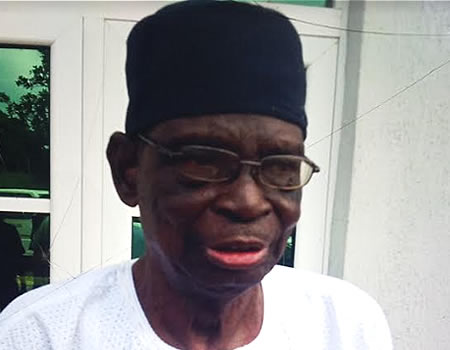 An indigene of Erin Ijesa in Osun State, Akinfenwa, aged 89, died in his Ibadan home, on Thursday.

According to him, “Senator Akinfenwa left his Osun home on Monday, but only complained of having malaria symptoms on his way, and as he arrived in Ibadan, he went to his doctor, who asked him to rest after medication.

Fakunle said it wasn’t as if he was bedridden, rather, he said he had enjoyed good health all through to his old age.

“To us, his complaint wasn’t seen as anything serious as he was not used to falling sick, once he treats malaria, he gets back on his feet.

“But, sadly, while he was observing his bed rest at home, and we expected him to be back, he died in his home, on Thursday.” 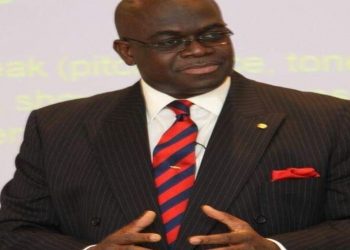 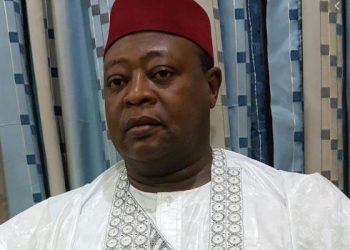