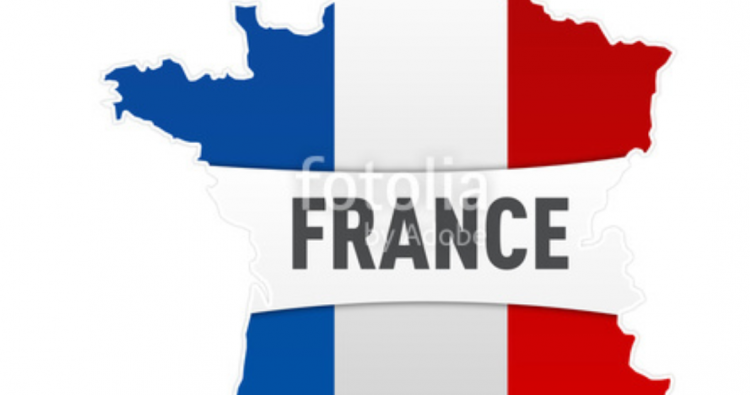 The French Embassy in Nigeria on Monday reaffirmed the country’s commitment to ensure improved relations between the two countries.

The French Ambassador to Nigeria, Amb. Jérôme Pasquier,made this known in an interview with the News Agency of Nigeria (NAN) on Monday in Abuja.

He said Nigeria and France would partner in such areas as climate change,  education and fight againstterrorism.

He said that his country had organised activities to commemorate this year’s International Francophone Week in Nigeria to strengthen the ties.

The week is scheduled to start from March 18 to 23, on the theme: “French Language, Connecting for Action” to mark this year’s International Francophone Day, celebrated globally on March 20.

The ambassador said  “France and Nigeria have so many things to do together; we will like to have more friendship with Nigeria.

“We want to work on key issues, such as climate change, which is a very serious issue for Nigeria; France is very commited to it, which is one area we can work together.

“Notably, one special issue for both of us is fight against terrosim, you have victims of terrorism in Nigeria, we also have in France.

“So, if there is any field we can work together, exchange information and experiences, it is in fights against terrorism, we cannot win the fight alone, we have to really work together.”

He commended the ability by some Nigerians who speak French Language to have contributed to the growth in trade relations between the two countries.

He urged Nigerians wanting to school abroad to consider France as priority place for their studies, in order to enhance their learning of French Language.

“We really will like more students to come to France; we are very active in promoting knowledge of French Language studies traditionally in Nigeria.

“Observably, students when thinking of where to go abroad often think about U.K., U.S., mostly because of language, but there is need for them to have a rethink.

“We have to convince them, there are many good universities in France and it is not difficult to learn French Language and even study there,” Pasquier said.

NAN reports that the week is often celebrated globally by the International Organisation of Francophone countries.

The organisation, also known as Francophonie, consists of  88 member states and governments,  accounting  for population of 300 million French speakers globally.

Asia shares, bonds count on Fed to be accommodative