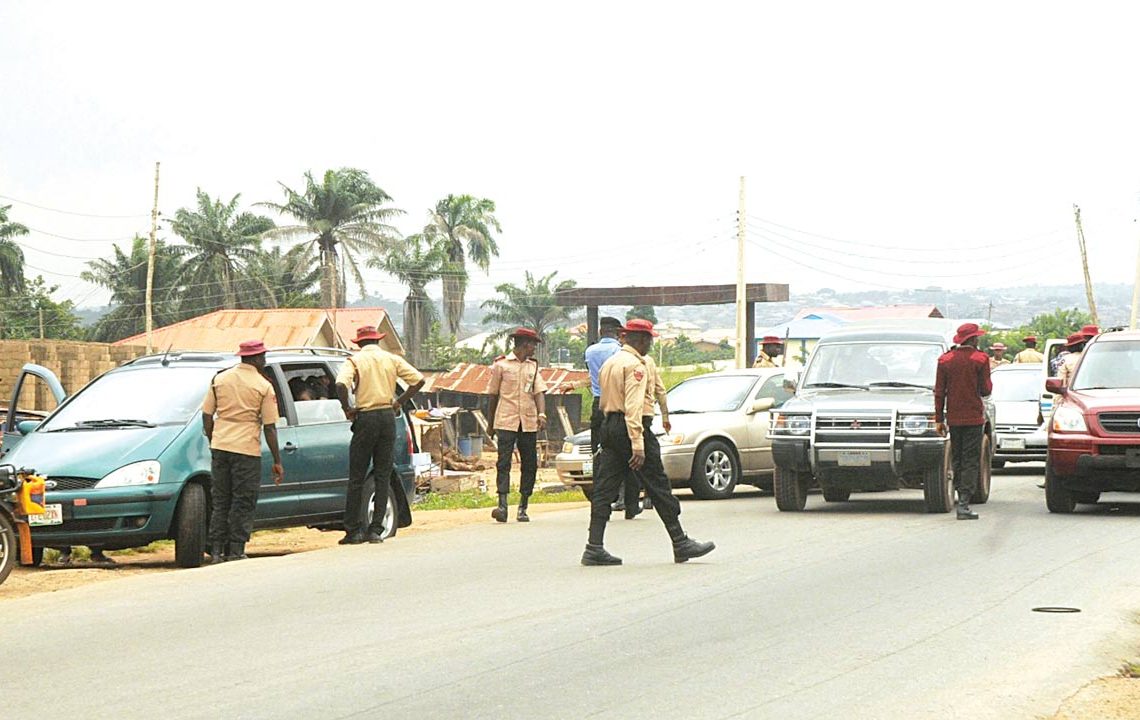 The Federal Road Safety Corps (FRSC) has addressed the notion that bloodsucking demons increase the spate of road accidents in the ember months to get more bloods in their coven.

TheNewsGuru.com (TNG) reports FRSC Acting Unit Commander in Ikeja, Mr Oluyemi Adewumi addressed the notion on Friday, saying there is nothing supernatural about road accidents in the closing months of the year.

Flagging off the end-of-year safety campaign of the FRSC at Kogi Motor Park, Mangoro, Ikeja, Adewunmi said rather than the belief in the supernatural, accidents were usually caused by motorists’ disobedience of traffic rules and regulations.

“The truth is that nothing is supernatural about the closing months of the year; most road crashes are caused due to disobedience to traffic rules and regulations by road users and transporters.

“As a direct consequence, this period is always associated with increased road traffic crashes, fatalities and road congestions, which over the years strengthened the misconceptions and myths regarding road traffic and safety during these months,’’ he said.

According to him, under this complex traffic situation, most motorists throw caution to the wind with dire consequences to humanity.

Adewunmi, a Superintendent Route Commander, said that the theme for the 2021 campaign was strategic as the corps was striving to send the message loudly and deeply into the minds of commercial transport operators in particular.

“This speaks to the reality of two identified critical risk factors of road traffic crashes as evidenced in trend analysis of motoring during this period in recent years.

“These twin issues are excessive speeding and night travel and available statistics indicate that commercial vehicles were more involved in road crashes in 2020,’’ he said.

The acting unit commander added that speeding had been identified as the leading causative and aggravating factor in more than 90 per cent of road crashes.

He appealed to the motorists not to regard the safety campaign as regular ceremony, but an opportunity to reawaken the minds of various stakeholders on the roads to ensure safe motoring.

Fatai said that his members would ensure that all the laid-down traffic rules and regulations were followed.

“This programme is a welcome development to enlighten motorists on safety.

“I assure the FRSC that all the rules and regulations on the roads will be complied with by our members to ensure crash-free year end.

Adamson advised the union members to ensure that their vehicles were in good conditions before getting on the road.

Chiwetalu Agu released from Army custody after being detained