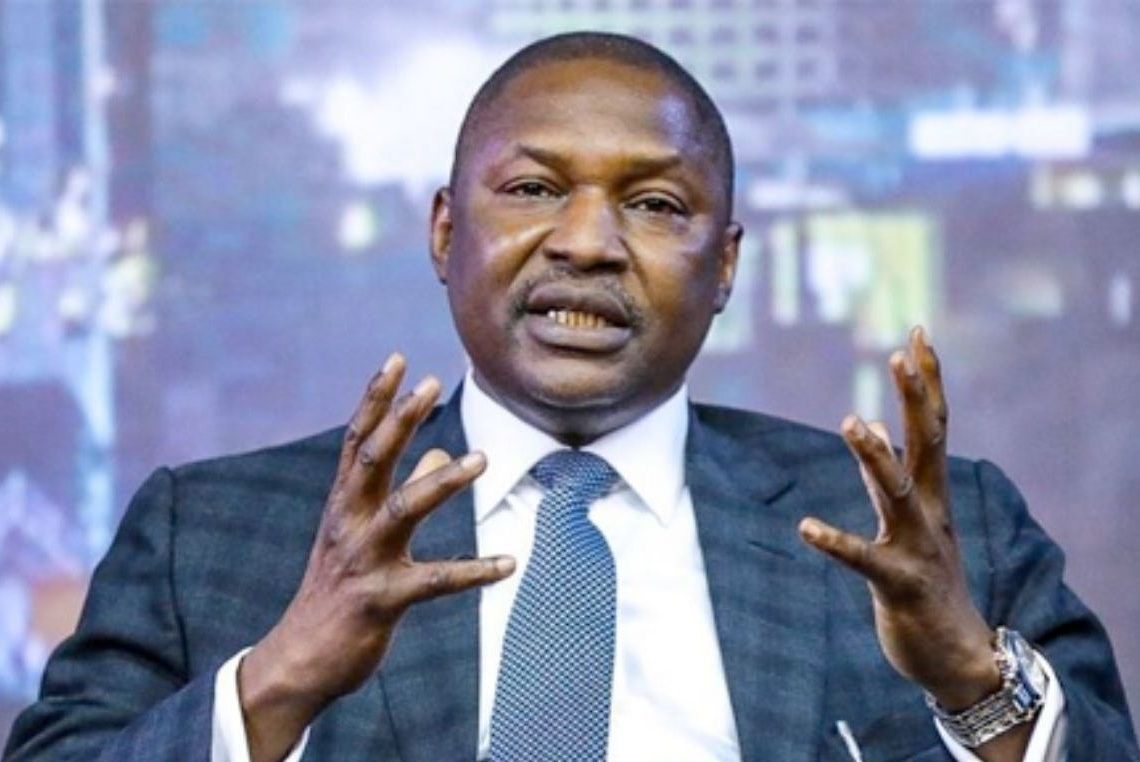 Justice Ambrose Lewis-Allagoa of the Federal High Court, Lagos, has adjourned ruling till Oct. 10 on the case of N25 million fine awarded to PUNCH newspaper 28 years ago, against the Attorney-General of the Federation, AGF.

The judgment creditors/applicants, PUNCH Nigeria Limited and Bola Bolawole (then Editor, PUNCH Newspaper) while the judgment debtors are the Attorney-General of the Federation, Inspector-General of Police, Commissioner of Police (Lagos State Command), State Security Service, and Chief of Army Staff.

Again, the AGF on behalf of other judgment debtors still dissatisfied with the judgment of the Court of Appeal further appealed to the Supreme Court and the apex court on June 14, 2019, dismissed the appeal of the judgment debtors, in which the AGF was represented by C. I. Okopko, SAN.

While trying to enforce the judgments of the courts, the judgment creditor, through its lawyer, Clement Onwuenwunor, started garnishee proceedings to demand the immediate payment of the said sum.

However, the judgment creditors wrote three unreplied letters to the AGF for the satisfaction of the judgment debts.

On May 30, 2022, the court granted an order nisi against the first garnishee, directing it to show cause why the order should not be made.

At the hearing of the garnishee proceedings on Friday before Justice Ambrose Lewis-Allago, the first garnishee represented by U. F. Adigun, in a preliminary objection, prayed the court to set aside the order made by the court.

She said, “The judgment creditors failed to seek and obtain the prior consent of the AGF order nisi to attach the monies purportedly accruing to the judgment debtors in compliance with the provisions of Section 84 of the Sheriffs and Civil Process Act.

“In the instant case, My Lord will find on the record that the consent of the AGF was neither sought nor obtained before the grant of the garnishee order nisi by this court to attach the sums in the custody of the garnishee which is a public officer.

“This we submit, in the light of the above authorities, renders the garnishee order nisi granted in favour of the judgment creditors against the first garnishee/applicant a nullity, same having been granted without the requisite jurisdiction.

In his response, Onwuenwunor argued that the above premise directing the applicants to obtain consent from the AGF, “who has frustrated enforcement of this court’s judgment for 28 years by its oppressive appeals up to the Supreme Court and refusing to respond to the applicants’ solicitors’ letters in exhibit C01, C02 and C03 will be permitting the AGF to be a judge in his case. This cannot be.”

He also submitted that the cause of action, in this case, shows that the AGF and other parties perpetrated dastardly acts of destruction, looting, oppression, and unjustifiable detentions against the judgment creditors, and the court found so.

He said, “My Lord will not permit the AGF to benefit from his wrong by granting the application of the first garnishee.

“The first garnishee, by this application and argument, has become a mercenary fighting a proxy war for the judgment debtors, in this case, this must not be allowed.

“We urge Your Lordship to dismiss this application and make the order nisi absolute against the first garnishee.” After listening to the arguments of both parties, Justice Lewis-Allago adjourned the case till October 10, for a ruling.