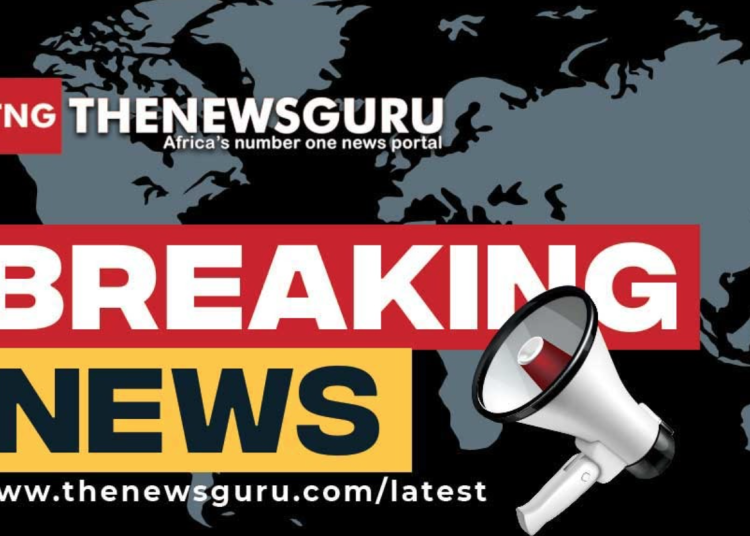 A fire outbreak at the Marian Fruits Market in Calabar destroyed goods worth millions of naira on Tuesday.

It took men of the Federal Fire Service about five hours to put out the fire, which destroyed goods in more than 30 lockup shops.

Mrs Olumayowa Olomola, Commanding Officer at the Federal Fire Service in Calabar told NAN that the fire was caused by a gas explosion in one of the lockup shops.

She said that the command received a distress call at 2.40 a.m., when the fire started and its operatives immediately swung into action.

“The fire started from one of the shops where the occupant, a woman who was boiling beans slept off.

“The woman in question had other cylinders filled with gas in her shop and this led to the explosion when what she was cooking got burnt.

“There was no response from any other fire service until the Federal Fire Service put out the fire around 7 a.m.,’’ she said.