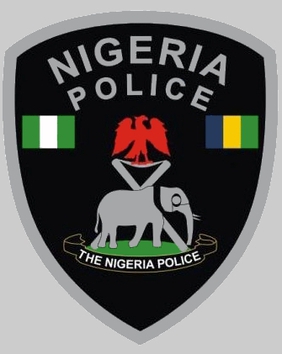 The Gombe State Police Command has said it has outlawed arbitrary use of sirens by unauthorised persons, covering of number plates, refusal of motorists to ensure complete vehicle registration.

Public Relations Officer of the command, Mahid Abubakar made this known to TheNewsGuru.com when he said such acts would no longer be condoned, adding that it was geared towards ensuring safety.

Abubakar noted that the command under the watch of the Commissioner of Police, CP Ishola Babaita wishes to inform members of the general public that it has observed with concern the indiscriminate use of covered number plate, unregistered vehicles, revolving lights, and sirens within the State.

In his words; “The Command thereby warned that anybody found flouting Road Traffic Act and Traffic Laws in the State will be dealt with in accordance with the laws of the land.”

Abubakar also called on the residents, to adhere to the rules, stressing that defaulters would be properly sanctioned.

“We hereby call on the good people of the state to halt from violating this order as officers and men of the Command in collaboration with other traffic enforcement agencies will be all out to enforce this order by seizing sirens, impounding vehicles with covered number plate and unregistered vehicles and also to arrest violators for prosecution please,” Abubakar said.

The state accounts for increase in the indiscriminate use of vehicle covered number plates among commissioners, local government chairmen, and politicians on transit.

Shonibare an impostor, not our party member – SDP alleges

Shonibare an impostor, not our party member - SDP alleges