Gov Fayemi fires political appointees ahead of handing over 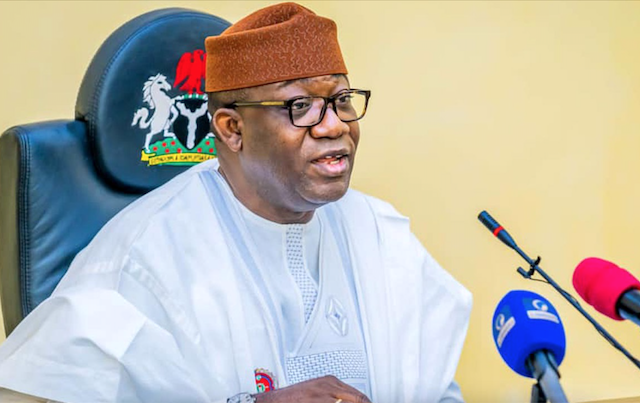 Ahead of his exit from office on October 16, Governor Kayode Fayemi of Ekiti State has fired his political appointees.

This was contained in a memo by the Permanent Secretary, Office of the Secretary to the State Government, Dr. T.G on behalf of the SSG on Sunday in Ado-Ekiti, the state capital.

It stated the termination of the appointment take effect from July 30, 2022, adding that the decision was to ensure a seamless transition from the current administration to Governor-elect Biodun Oyebanji.

It further said the action will pave way for the State Government to process all outstanding allowances to affected appointees, for a smooth transition from the incumbent administration to the new government.

The memo reads in part: “A Transition Committee was constituted to among others, evolve strategies for a smooth transition from the incumbent to the incoming government.

“One of the duties of the Committee, in line with Ekiti State Transition Law, is to ensure the payment of entitlements of political office holders including their terminal benefits.