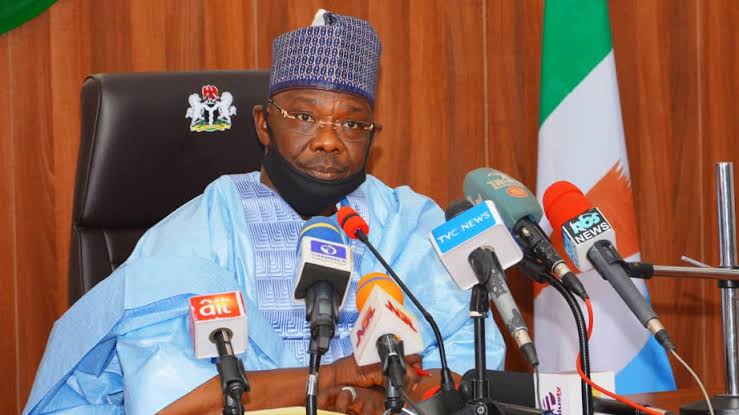 The governor announced the dissolution during a special executive council meeting at the Government House in Lafia.

Sule said he had also relieved his special advisers and senior special assistants of their appointments, except those manning humanitarian services and Sustainable Development Goals (SDGs).

The government thanked the former commissioners and the aides for their sacrifices and contributions to the successes recorded by the administration so far.

He said the administration would continue to count on their support in the future.

Responding on behalf of the former appointees, Mr Abdukarim Abubakar, the outgoing Attorney-General and Commissioner for Justice, thanked the governor for giving them the opportunity to serve the state and his administration.

Abubakar assured the governor of their continued support ahead of the 2023 General Elections.

The commissioners were inaugurated by the governor on Nov. 1, 2019.

Legalising cannabis will cause setback for Nigeria - Marwa