Gowon appeals to Plateau residents to coexist in peace 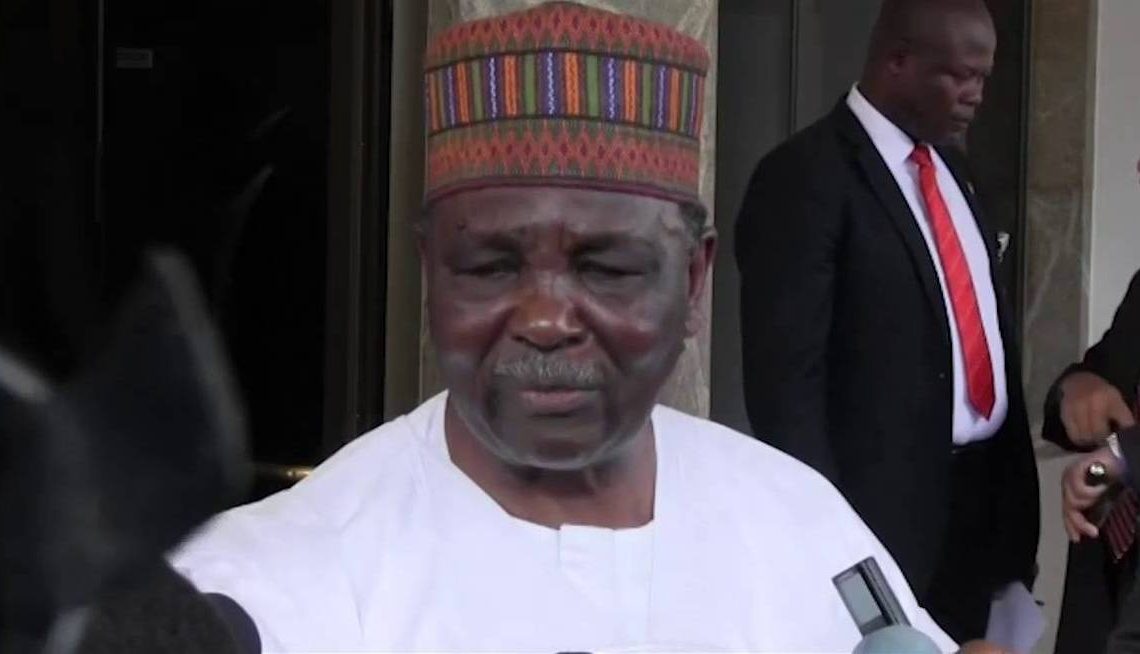 Gowon made the call while unveiling the redesigned oldest golf course in Nigeria, Rayfield 1913 on Saturday in Jos.

He said that Plateau people and Nigerians should explore all neccesary measures in the pursue of peace, while respecting the sanctity of life at all times.

The former head of state expressed sadness on the determination of a few criminal minded people and groups’ resolution to terrorise the country.

While commending the Nigerian Armed Forces personnel for their gallant efforts in dealing with criminals across the country, he urged Nigerians to support security agencies through exposing their activities .

The elder statesman expressed delight on the progress of Golf in Plateau and Nigeria, commending Lalong for his efforts in developing the game in the state.

“I commend Lalong for his passion for the game and also redeveloping the Rayfield Golf Course which is now comparable to any standard course in Nigeria,” he said .

In his remarks, Lalong thanked Gowon for honouring the state to unveil the redesigned Rayfield Golf Course, saying its historic significance must be cherished and economic potential in sports harnnesed.

Lalong said that his efforts to foster peace and expose criminal activities and crisis merchants had helped in building the confidence of people to visit the State.