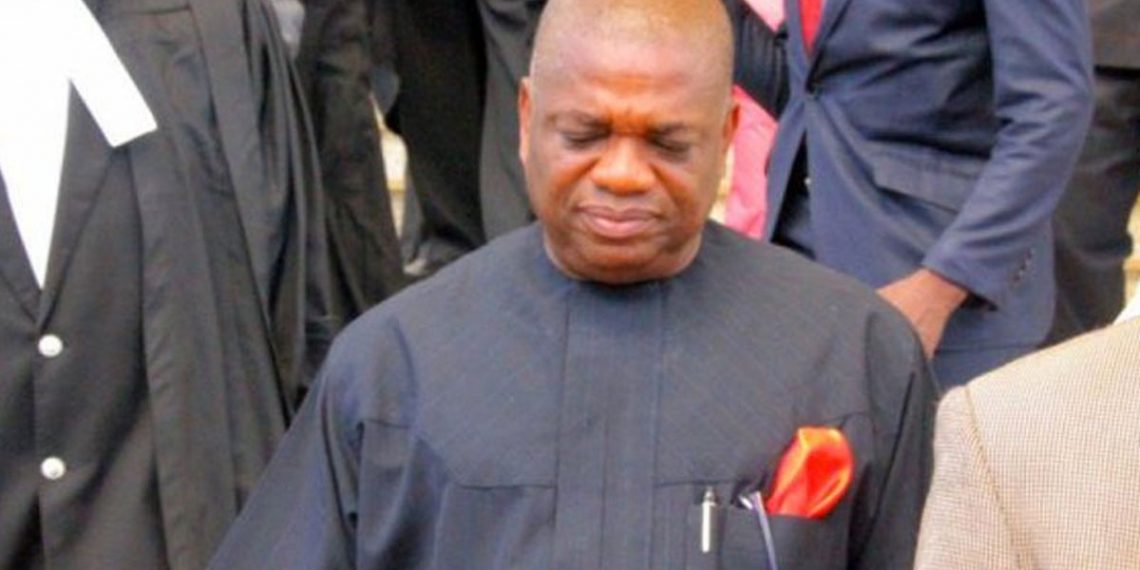 The Abia Rescue Movement, a political group within the ruling APC, has accused Chief Orji Uzor Kalu of involvement in anti-party activities and fueling disunity within the Abia State chapter.

In a statement on Friday by its Coordinator, Dr Onuoha Emezie, the group further alleged that Kalu was behind several media attacks against the APC governorship candidate in the state, Chief Ikechi Emenike, through his proxies.

This was in reaction to a statement credited to one Pastor Okey Umesie, who said that Emenike was under fire for “saying Orji Kalu created Action Peoples Party to sponsor his brother’s governorship ambition”.

Emezie therefore asked Chief Kalu to choose between the APC and the APP which party he owed his loyalty.

“We must emphasise that there is no grain of smartness for anyone to stand on the platform of APC and be sponsoring APP. This is anti-party activity of the highest order. And Kalu knows it very well but prefers to play the ostrich,” the statement said. 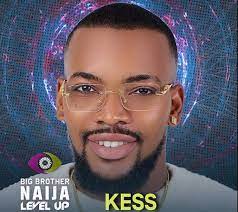