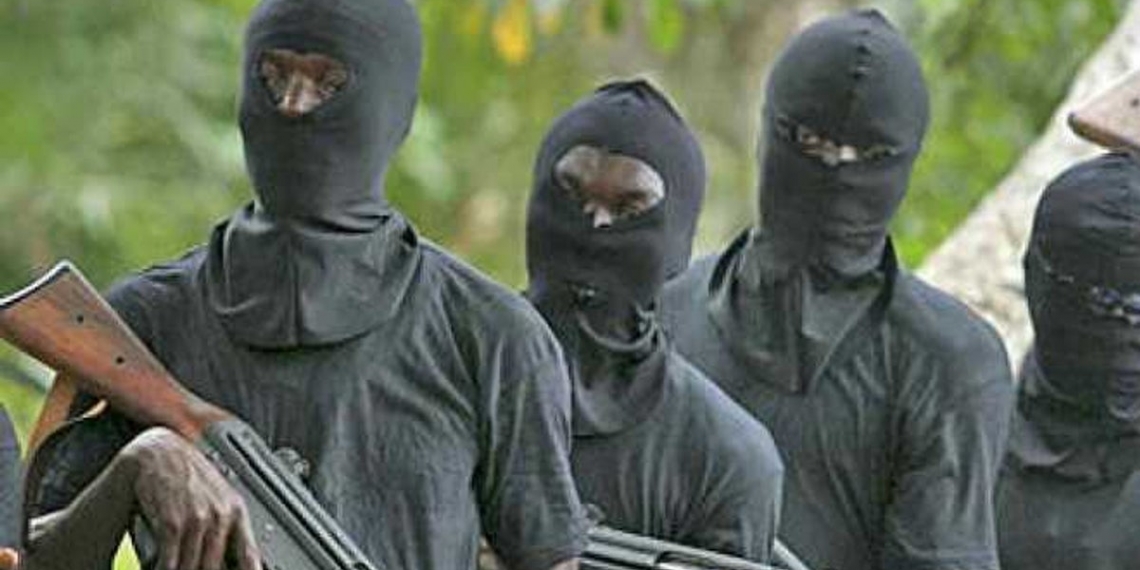 Anjorin said that the attack happened around 9.50 p.m on Friday.

There were unknown soldiers before there are unknown gunmen – Owei Lakemfa

The attackers were heavily armed and engaged the guards in a fierce gun battle before freeing some inmates.

Anjorin said: “Yes, I can confirm to you that the place was attacked and some of the awaiting inmates were set free.

“I am there right now with the Controller and some other senior officers doing assessment of the damage done to the facility.

“Now, we cannot ascertain the numbers of the inmates freed or people that get injured, but definitely, I will be giving you an update later.”