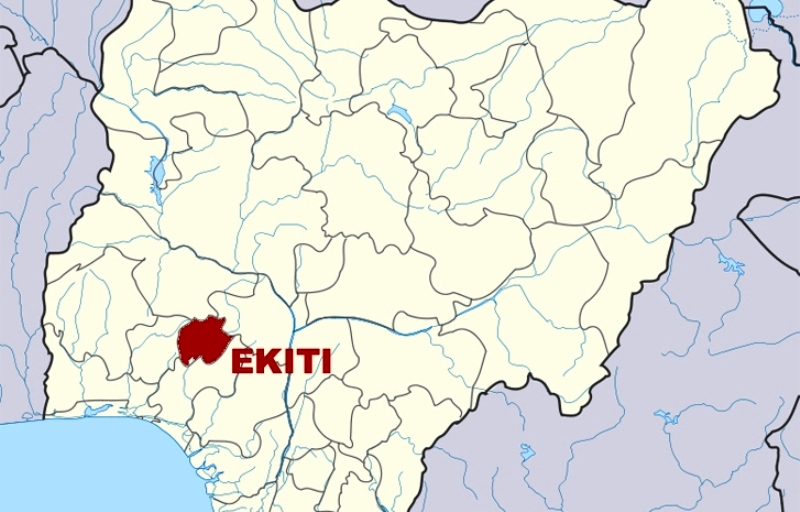 The Police in Ekiti on Friday confirmed that gunmen had kidnapped Oba David Oyewumi, the Obadu of Ilemeso in Oye Local Government Area (LGA) of the state.

ASP Sunday Abutu, the spokesman for the police in the state, confirmed the incident and described it as “unfortunate and regrettable’’.

Abutu said the gunmen stormed the traditional ruler’s palace on Thursday and abducted him.

“Yes, the incident happened yesterday, (Thursday night) at the Oba’s palace. We are already doing everything necessary to rescue him and apprehend the culprits,’’ he said.

Sources in Ilemeso told newsmen that the gunmen, numbering six, scaled the Oba’s fence and fired several shots into the air to scare its occupants.

They said the incident happened at about 8.30 p.m. on Thursday night when the chiefs who visited the place had left.

“After they gained entry, the gunmen asked after the Oba which showed that they really came for him,’’ one of the sources said.

Ilemeso is a neighbouring town to Isan Ekiti, the country home of Gov. Kayode Fayemi.