An Igbosere Magistrates’ Court in Lagos, on Monday slammed a N500,000 bail on a 37-year-old housekeeper, Fatimah Yakuba, who allegedly burnt an eight-year-old girl’s buttocks with a burning stove.

The accused who resides at No.15, Ologolo St., Lekki in Lagos, had pleaded not guilty to one-count charge of grievous harm, preferred against her by the police.

Magistrate B. I. Bakare, who handed down the order, directed that the accused should produce two sureties who must be gainfully employed.

He also said that the sureties must show evidence of tax payment to the Lagos State Government and have their addresses verified by the court.

Earlier, the Police Prosecutor, Sgt. Friday Mameh told the court that the accused committed the alleged offence on April 10, at about 11:00a.m, at her resident.

Mameh said, “Yakuba grievously harmed the eight-year-old girl left in her care by burning her buttocks with a burning stove which caused her bodily harm”.

The offence contravened Section 245 of the Criminal Law of Lagos State, 2015.

The case was adjourned until May 5. 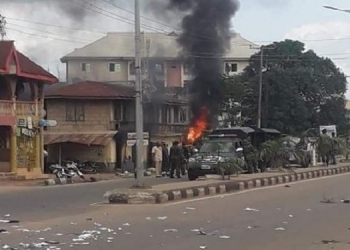 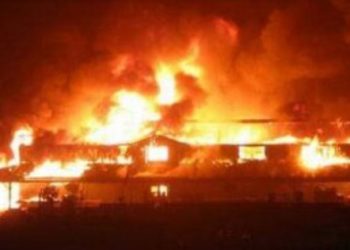