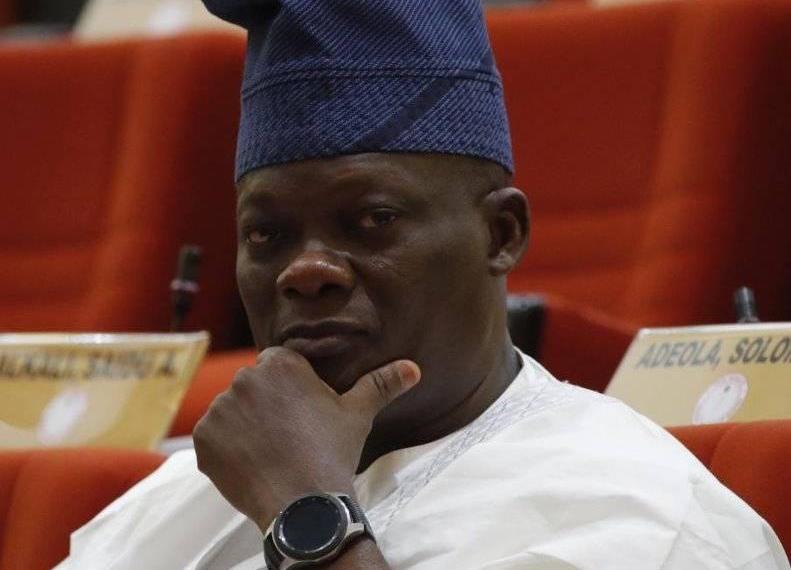 Senator Teslim Folarin (APC-Oyo Central) has said that the 9th Senate would achieve restructuring by expunging `Exclusive List’ from the Constitution to allow devolution of powers.

Addressing newsmen on Sunday during a Ramadan Lecture/Iftar in Ibadan, Folarin said that devolution of powers would drive home restructuring by allowing states to develop at their own pace.

TheNewsGuru.com, TNG reports that Folarin, a former Senate Leader, is member of the Constitution Amendment Committee at the Red Chamber.

“I belong to the restructuring school of thought and thankfully, I am a member of the Constitution Amendment Committee. What we need to do is to restructure.

“There is something in the Constitution that is called Exclusive List, we need to get rid of that. Once we get rid of the exclusive list, we are home and dry.

“What it means is that every state would have to develop at its own pace and you will then begin to hold our leaders accountable.

“Going cap-in-hand to Abuja every month to collect allocation is not sustainable, it breeds laziness,’’ he said.

The former senate leader said that Nigeria was not practicing true federalism as being practiced in the US, saying states in America control their resources.

He said that once the states were allowed to develop their natural resources and pay tax to the Federal Government, Nigeria would be okay.

Folarin express belief in one united Nigeria, saying there is very beauty in the nation’s diversity.

He said:“I think Nigeria in diversity is a beautiful country, but only if we get it right. We will do our best.

“I believe in One Nigeria, I believe in Nigeria. I think Nigeria is a beautiful project that we should all support only if we restructure it.’’

He described the just concluded APC membership registration in the state as very impressive, saying close to two million members in Oyo were registered in the exercise.

“I don’t have my fact, but the report we are getting, we should be close to two million.

“I am not surprised because the people understand that the only way to salvation, so to speak, is APC. APC is, for me, the party to beat.’’

Folarin blamed the worsening economic situation of the country on the effect of the global coronavirus pandemic.

“In the western countries, their economies are being driven by Small and Medium Scale Enterprises. If you go there now, most of these shops are closed,” he said.

“And you see, whether you like or not, If the western economies are still `sick’ we will remain sick.

“That is the truth of the matter. Our mainstay is oil. During this COVID period, there was a time when oil fell to as low as 20 dollars per barrel.

“Aviation industry, a major user of oil, is almost grounded. I am not making excuses, we always have our problems, when you add this to it, this is what you will get,” he said. 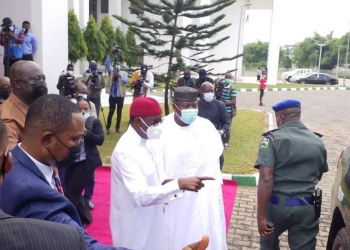 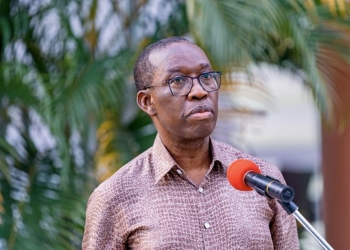 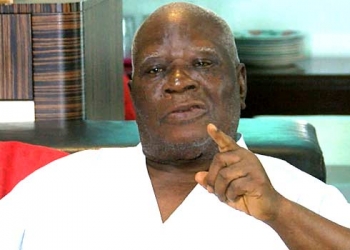