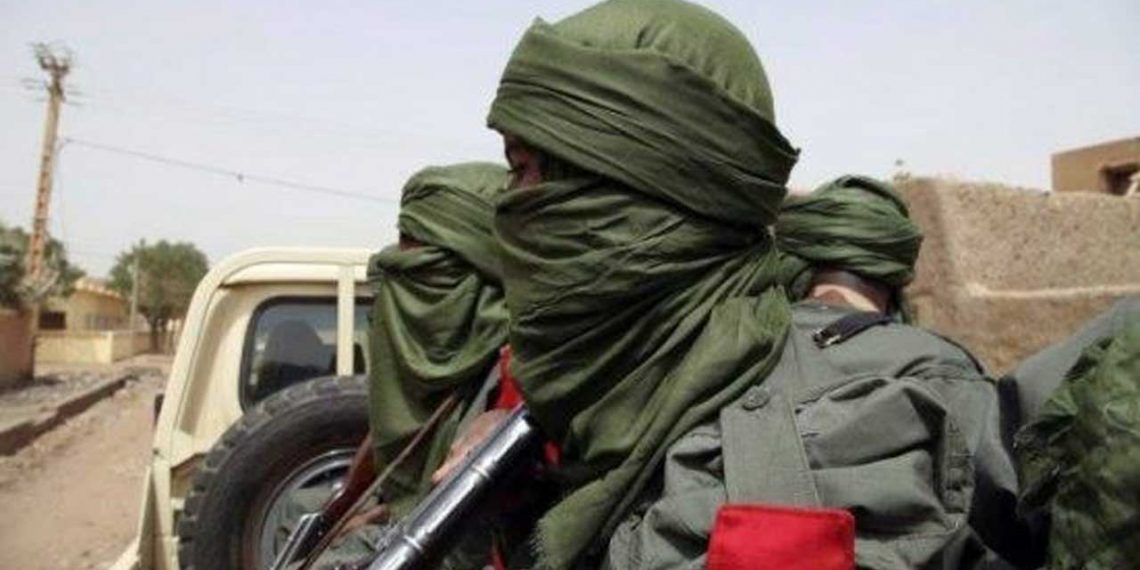 The Police Command in Niger said gunmen killed an unspecified number of people who were observing early morning prayers at a Mosque at Mazakuka village in Mashegu Local Government Area of the state.

The Commissioner of Police in the state, Monday Kuryas, who disclosed this to the News Agency of Nigeria (NAN) in Minna on Monday, said the hoodlums also abducted seven other worshipers at the mosque.

Mr Kuryas said the incident occurred on October 25 at about 0530 hours when the gunmen attacked the village.

10 dead, 252 inmates at large in aftermath of Jos prison break

He said the gunmen later destroyed property worth millions of naira belonging to Abubakar Maigandus in the village.

He said security personnel, however, shot dead one of the bandits.

The commissioner said the incident was understood to be a reprisal attack resulting from a long standing communal feud.

He said that already additional armed security personnel had since been deployed to the area to ensure the arrest of the gunmen “and all other miscreants undermining the peaceful coexistence among residents”.

He urged the residents, especially those in the rural areas of the state, “to come forward with reliable information that could aid the personnel deployed across the state to ensure the arrest and prosecution of all those involved in criminal acts.”

”We are battle-ready to confront any form of criminal elements as long as good residents will volunteer credible information on movement of dubious characters in their midst,” Mr Kuryas said.
The country is battling worsening insecurity and rising crimes, with the swathes of the north badly affected by banditry, kidnappings and insurgency.

Davido: Focus on your poor child, Gifty fires back at Etinosa