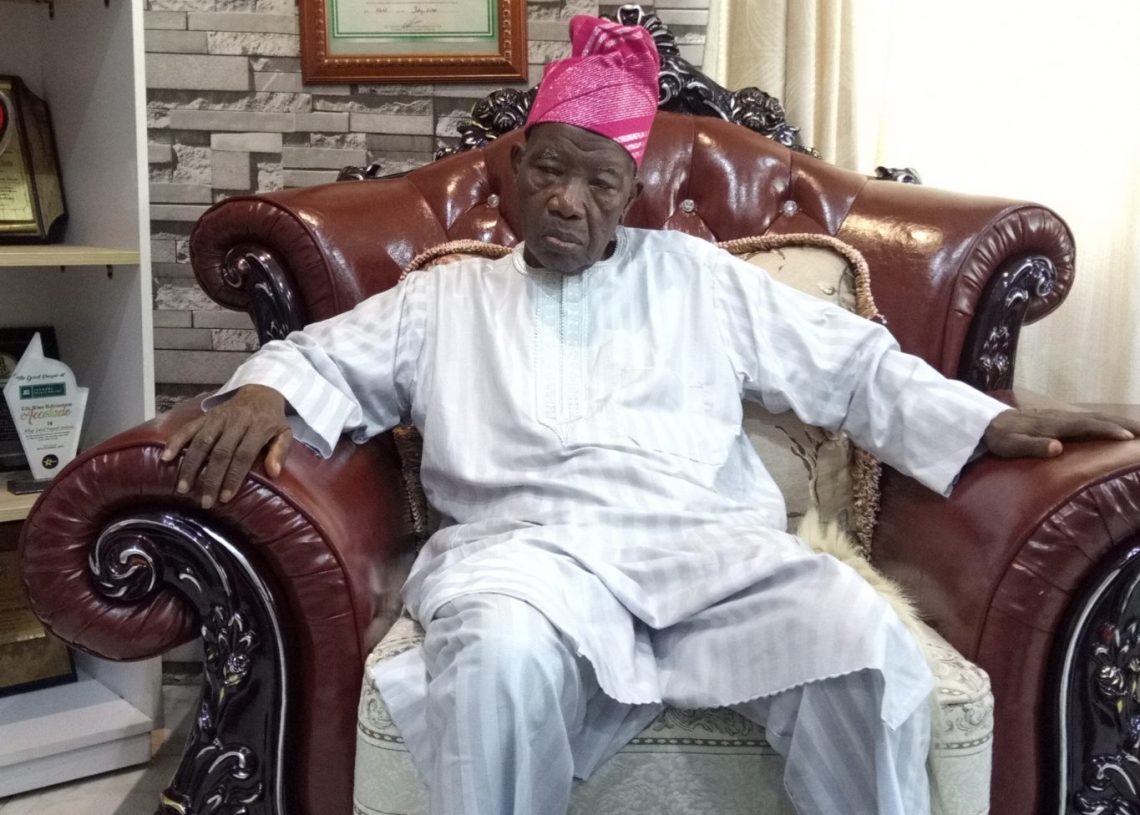 He was never ill, his children and family members who relived his last moments said.

Reactions as Tiwa Savage breaks down in tears on stage

Jakande’s children Deji, a former member of the House of Representatives and Seyi, recalled his last 24 hours on earth.

According to them, Jakande, who was governor on the platform of the late Chief Obafemi Awolowo Unity Party of Nigeria (UPN), revalidated his membership of the All Progressives Congress (APC) on Wednesday.

Deji said: ”We thank God for his life. He was not sick. He took his pap and crayfish yesterday. He was stil reading his newspapers without glasses.

“We had stopped visitors from going to him because of COVID-19 because he liked shaking hands with people.

“He will be buried tomorrow (today) after the Jumat Service, before 4pm at the Vaults and Gardens, Ikoyi.”

Recalling his last moment, Seyi said: Usually, my dad returned to sleep after breakfast and so, when he finished taking his breakfast (pap) yesterday, he went back to sleep.

“It was around 11am that an aide checked on him and discovered he wasn’t breathing. We called a doctor and it was confirmed he had passed on. He died in his sleep.”

Speaking on the kind of man he was, Seyi explained that his dad “was full of life. He was caring and made sure that everyone was okay. My dad’s only regret is that Nigeria is the way it is despite all the resources.

“There was no sign that anything was going to happen to him. After breakfast, he went back to sleep and woke up for lunch. He was fond of reading newspapers. He never got tired of reading. Baba’s idea of governance is totally different from what is obtained today.

“Dad was a selfless leader. He believed in service to humanity. He displayed that throughout his life. He did everything he could possibly do in every given capacity to help others.

“He lived the Lagos of his dream. He was governor and did his best in that capacity and like he always said, everything is by the grace of the Almighty Allah not by his power.”