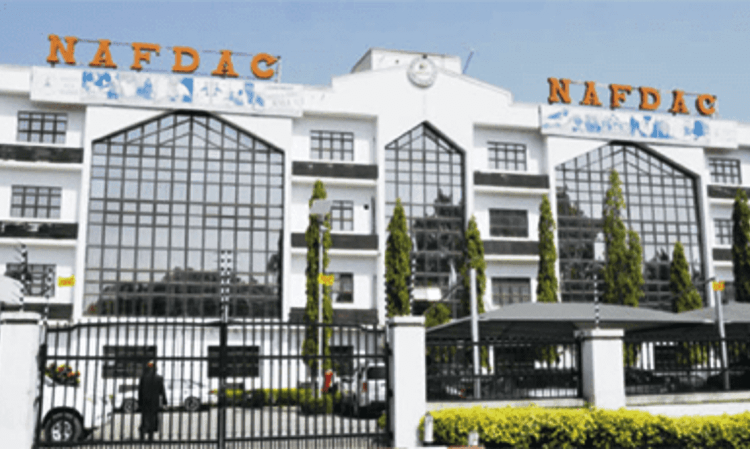 The return of National Agency for Food and Drug Administration and Control (NAFDAC) personnel to the ports in 2018 has helped in reducing importation of fake and substandard products into the country.

Recall that NAFDAC was excluded from security checks at the ports in 2011 and was reinstated on May 16, 2018.

Adeyeye noted that the presence of NAFDAC officials at the ports had assisted to curb importation of bad products and identified the nefarious importers and cabals behind such transactions.

According to her, the ports are safer now compared to when NAFDAC officials were absent at the ports.

The director-general said that NAFDAC’s presence at the ports would continue to ensure that dangerous drugs or substances of abuse – many times falsely shipped as building materials, electrical appliances, computer accessories – are intercepted at the point of entry.

Adeyeye noted that the agency would continue to work with relevant government agencies to ensure that foods, drugs, chemicals and other NAFDAC regulated products that pose danger to the population are controlled at the point of entry.

She said that the agency would continue to upscale its laboratories with functional equipment to enable it to test products effectively.

According to her, the laboratories investigate and pronounce on the quality, safety, efficacy and wholesomeness of regulated products, both imported and locally manufactured.

Adeyeye noted that NAFDAC had seven laboratories across the country, with various equipment, saying that the least amount of equipment in the lab cost N300 million.

She noted that the agency had leveraged ICT to drive its operational efficiency, saying its website had been revamped to increase transparency and access to vital information.

The director-general said that the agency would continue to strive to build a more robust ICT platform.

Adeyeye added that NAFDAC was committed to strengthening its regulatory framework to enhance its efficiency and improve on service delivery to the public.

According to her, in the last four years NAFDAC has improved from an indebted agency to a solvent agency, imbibed international best practices and aligned with global regulatory standards to strengthen its oversight functions.

“Because you have already put holes there; holes of corruption, holes of lack of responsiveness to customers.

“We reduced debt from N3.2 billion to zero, have a budget system that’s directorate focused, started using standard operating procedure which is part of quality management system,” she said.

Adeyeye stressed that the agency would continue its regulatory controls in all sectors to safeguard the health of the nation.