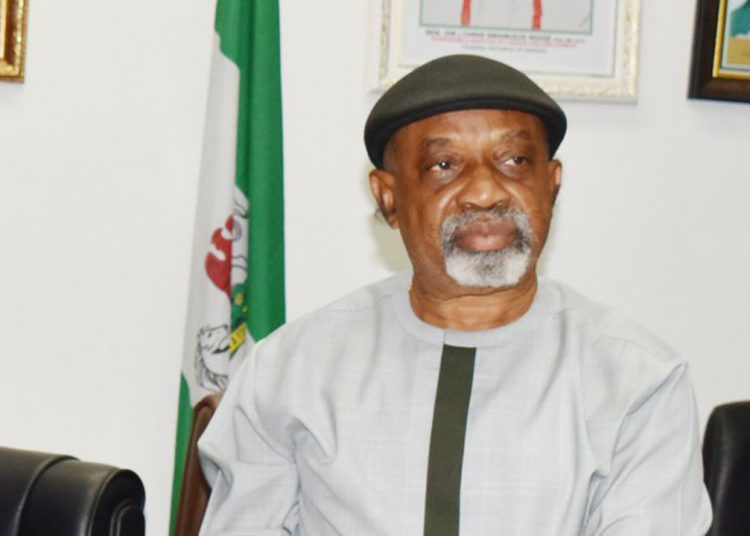 The Minister of Labour and Employment, Dr Chris Ngige has said he has close family members who are into the medical profession and cannot work for its destruction.

The minister therefore appealed to the National Association of Resident Doctors (NARD) to shelve their industrial action as the Federal Government continues to negotiate with the union to end the dispute.

Ngige made the appeal on Sunday during an interview on a monitored Channels Television programme.

2023: Why I can’t support any presidential candidate – Chris Ngige reveals

“I want to appeal to NARD for them to reconsider their position, get back to work tomorrow or next and then come back again for discussions. We have so many things to discuss,” Ngige said.

“I have nephews who are resident doctors. I have three of them at the Nnamdi Azikiwe Teaching Hospital, UNTH Enugu, Orthopaedic Hospital, Enugu. I have so many of them. I have a son who will graduate in Medicine in October. I cannot destroy the profession, I have to protect the profession too.”

The Minister also reacted to the court case filed by the Federal Government against the striking doctors.

According to Ngige, it is the Federal Ministry of Health and the office of the Attorney General of the Federation that can withdraw the case from court.

“The court has ruled and said ‘Go and do some more settlement but meanwhile, you go back to work and continue the settlement’,” he added.

Despite the National Industrial Court’s ruling ordering the striking doctors to return to work, the Minister asked the plaintiffs – Health Ministry and Attorney General’s office as well as the Nigerian Medical Association (NMA) and NARD to approach the Labour Ministry to press their demands.

While noting that he had advised his colleague in the Health Ministry, Dr Osagie Ehanire “to see what he can do so that the discussion will set off,” Ngige said he had always advocated for settlement.

TNG reports that Ngige’s comments come two days after the National Industrial Court ordered resident doctors to suspend their strike action and go back to work, pending the determination of the substantive suit.

Justice Bashar Alkali gave the order on Friday while ruling on an application by the Federal Government.

But the striking doctors have faulted the court’s ruling, vowing to appeal the order.

“As we are all aware, especially those that were present in court today (Friday), the NIC has given a ruling on the application for interlocutory injunction filed by the Federal Government,” the association said via a statement. “We are not satisfied with the ruling.

“After consultations with our lawyers, we have instructed our lawyers to appeal the ruling and file an application for stay of execution.” 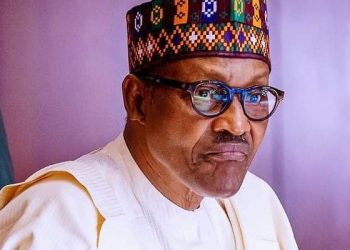