I will end insecurity before end of 2022 – Buhari assures 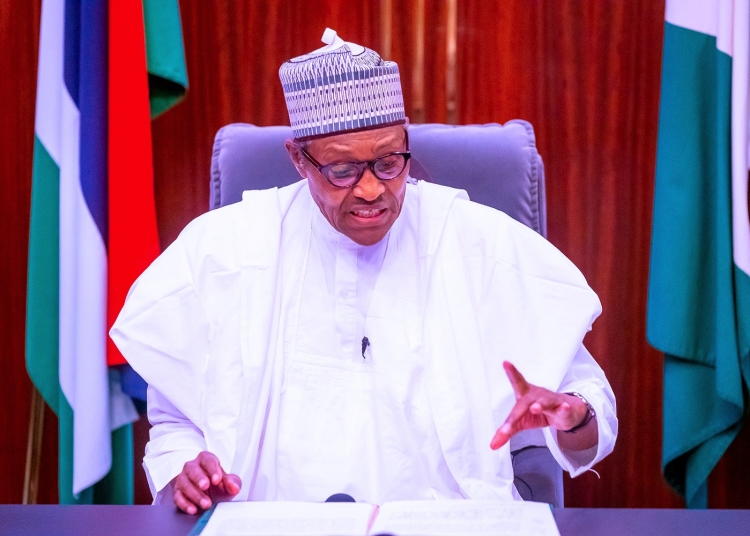 Insecurity will be brought to an end before the end of the year, President Muhammadu Buhari assured in Ile-Ife, Osun, on Saturday. He gave the assurance at the grand finale of the 2022 Olojo Festival.

The Olojo Festival is an ancient festival celebrated annually in Ile-Ife. It was once described by Oba Adeyeye Enitan Ogunwusi as a festival that celebrates the Black race all over the world.

In a message sent through the Minister of Internal Affairs, Ogbeni Rauf Aregbesola, the president said, however, that all Nigerians must be part of the war to end insecurity.

He noted that the war against insecurity could not be left to only the security agencies to handle.

“All of us must be concerned about security. The government will play its part; we must work together with security agencies to overcome the challenges of insecurity,’’ he said.

Buhari commended Oba Ogunwusi for contributing immensely to the fight against insecurity.

Earlier Osun’s Gov. Adegboyega Oyetola commended the Ooni for his will and capacity to sustain the rich heritage of his forebears.

Oyetola, who was represented by his deputy, Mr Benedict Alabi, said the annual Olojo Festival is phenomenal in the history of Ile-Ife and that of Yoruba race.

“This is arguably the only clime where the dawn of a new day is celebrated.

“Without mincing words, this festival clearly accentuates the place and the importance of Ile-Ife to creation and to humanity. We must all join hands together to celebrate it and accord it its rightful place,’’ he said.

He applauded the Ooni on the successful completion of the rites and the grand finale of this year’s festival.

Oyetola lauded Ooni Ogunwusi for his sacrifices and for interfacing with the ancestors by performing the necessary cleansing, productivity, security, and other rites for the benefit of the Black race and that of mankind generally.

The governor said his administration believed that the state’s economy should be repositioned by boosting cultural tourism for youth employment, wealth creation, and the preservation of Yoruba cultural heritage.

The governor challenged the people of Osun to intensify efforts at preserving the cultural heritage, entrench peaceful co-existence, and eschew politics of bitterness.