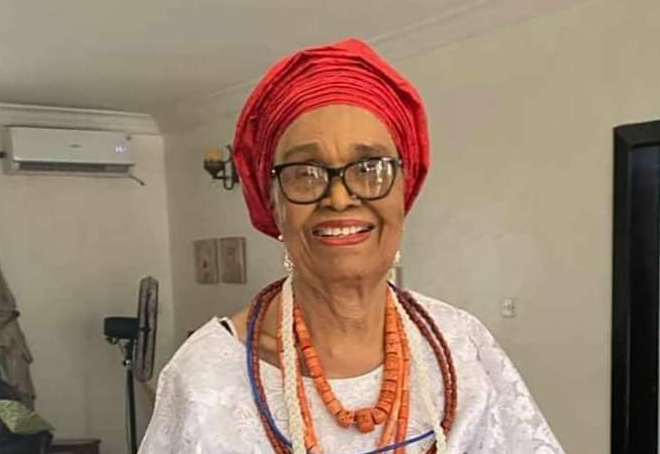 TheNewsGuru.com (TNG) reports Ibori as saying Alele-Williams lived as a high -achiever and that she would be greatly missed.

“Alele -Williams’ life imparted greatly on mine as she was the Vice-Chancellor of the University of Benin while I was a student there.

“I remember her as an outstanding woman of integrity and one of those who showed my feet the way to follow,” Ibori stated in a statement released by Tony Eluemunor, his Media Assistant.

Ibori sent his condolences to the Itsekiri nation and Delta state whose histories Alele-Williams decorated with her trail-blazing life; as the first Nigerian woman to earn a PhD in Mathematics and the first female Vice-Chancellor of a Nigerian University.

“I regret her passing even as I thank God for the pace-setting life she lived as a high -achiever,” the statement further quoted Ibori to have said.