by Ediri Oyibo
in News, Sports
Reading Time: 1 min read
A A
0 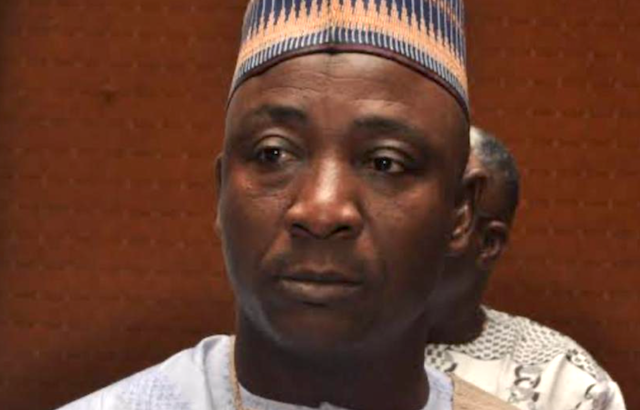 Ibrahim Musa Gusau has been elected as the new president of the Nigeria Football Federation (NFF).

TheNewsGuru.com (TNG) reports that Gusau was elected as the new NFF president on Friday to take over from Amaju Pinnick.

Gusau was elected at the NFF’s 78th Elective Congress which was held in Benin, Edo State.

Gusau polled 21 votes to beat his closest challenger, Akinwunmi who got 12 votes. However, the 21 votes secured by Gusau were not enough to pull him through as the election entered re-run.

Akinwunmi and Dikko, however, stepped down from the re-run election except for Idah. Gusau eventually went on to secure 31 votes to win against Idah and finally emerge the new NFF president.

There were doubts initially as regards the election holding but the Court of Appeal on Thursday granted the NFF a stay of execution to be able to hold the election.

With the outcome of the election, Gusau will serve for a first term of four years with the option of re-election. The NFF president’s office does not have tenure limitations. 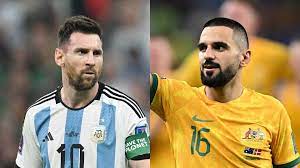