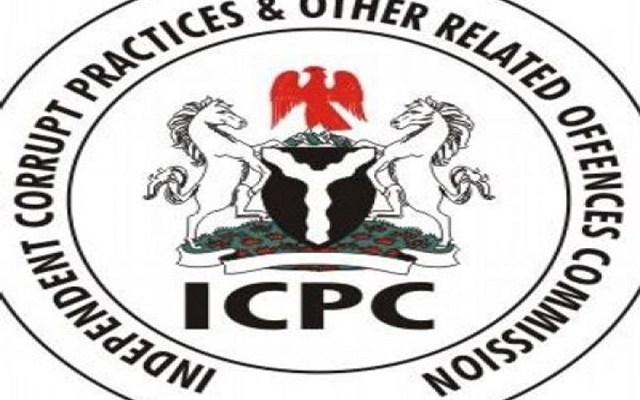 The Independent Corrupt Practices and other related offences Commission (ICPC), says its has received and is investigating 100 petitions on recruitment scam from victim institutions and complicit individuals.

ICPC Chairman, Prof. Bolaji Owasanoye, revealed this at the policy dialogue on “entrenching transparency in public service recruitment process in Nigeria” on Tuesday in Abuja.

The policy dialogue was organised by the Anti-Corruption Academy of Nigeria (ACAN), which is the research and training arm of ICPC.

The dialogue is aimed at producing a policy brief to guide the national response to the issue of curbing corruption and reducing the high level of irregularities in public service recruitment in Nigeria.

It is also meant to assist governments to get the right number and quality of public service workforce.

Owasanoye said that indiscriminate recruitment had continued to have a negative impact on personnel budget leading to rise in personnel wage geometrically and almost doubling.

He said the personnel wage bill had risen from N1.832 trillion in 2015 to N3.494 trillion in 2022, adding that “in actual fact, many Nigerians in both official and non-official quarters have expressed serious concerns over the growing patronage system in the public sector.

“The timing of this policy dialogue cannot have come at a better time than now. This is because there is near consensus across our country and across all political divides that there is a lack of transparency in the public service recruitment process across all tiers of government in our country.

“This is regardless of which political party holds the reign of power in these three tiers of government (federal, state and local). To underscore the corruption prevalent in the process, ICPC has received and is investigating almost 100 petitions on recruitment scam from innocent victims. The situation festers due to lack of transparency,” he said.

The ICPC boss said the policy dialogues generally were meant to deliberate on issues that focus on more systemic and institutional improvements.

This, according to him, will be sustainable regardless of changes in political administration. He added that the concomitant policy brief was meant to offer solutions that were practicable and directly relevant to the improvement of the subject matter of the policy.

Owasanoye said that the Governor Babagana Zulum of Borno State had recently raised a serious concern that the recruitment into the security agencies (the police and others) had been politicised.

He quoted Zulum as saying that “governors, ministers and other top government functionaries have recruitment slots who are not interviewed, whether they are qualified for the job or not.

“These people do not appear to us that the meritocratic tradition in the public service which to some degree, up to the SOS in our counting, is gradually disappearing and very few islands of recruitment integrity only remaining.

“This is a matter of grave concern that needs to be critically, objectively and robustly discussed in this particular dialogue session,” he said.

However, the ICPC boss expressed the hope that the policy dialogue made up of experienced, knowledgeable and diverse stakeholder groups across official and non-official divides, would take a more dispassionate look into the problem which was almost becoming endemic.

2023: Bomadi/Patani will wear a new face if I emerge HoR member - Guanah