Home » News » In my next world, I will still marry Ebonyi Gov. Umahi – Wife

In my next world, I will still marry Ebonyi Gov. Umahi – Wife

by Bayo Millz
in Lifestyle, News
Reading Time: 2 mins read
A A
0 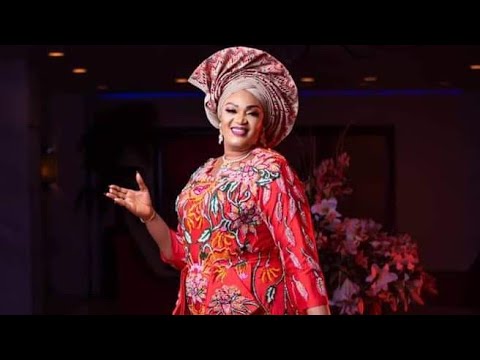 Mrs Rachael Umahi, Wife of Gov. David Umahi of Ebonyi said on Tuesday she would gladly accept the governor’s proposal if there was marriage in the next world.

Mrs Umahi made the proclamation while dedicating the new governor’s wife complex inaugurated by the governor at the new Government House, Abakaliki.

She noted that the imposing edifice had all facilities to enable her to continue delivering quality service to women and the generality of the populace.

My mother in-law told me to get her daughter pregnant before marriage, man tells court

“I want to foremostly thank God for giving my husband the ability to construct this complex as it should be proclaimed to the whole world that we presently have such facility.

“In the next world, if there is anything such as marriage, I will not marry if David Umahi fails to propose to me,” she said.

She said that celebrating the new complex was justifiable because it was the climax to a fitting reign as the state governor’s wife.

“The Bible tells us that the end of a matter is better than its beginning there-of and its perfection is the end.

“I wish to tell all those who are still murmuring that I am counting the remaining days in office more than they and will leave more refreshed and experienced.

“Anyone who seeks to satisfy everybody will run high blood pressure and whether people clap or not I will will majestically occupy the ‘first lady’s’ seat at the complex,” she said.

Mrs Umahi promised to maintain the relationships she developed in office when out of it, and sought forgiveness from those she might have offended.

“I am directing all female commissioners in the state to prepare memoranda which will steadily attract activities to this complex.

“I urge women to be patient and prayerful as God can annoint the next first lady from you,” she said.

Rev. Fr Abraham Nwali, the Chairman of the Christain Association of Nigeria (CAN), South East zone, in his homily congratulated Mrs Umahi for the complex and decision to dedicate it to God.

“Mothers are special breeds who at all times bother about the well-being of their wards and I pray for divine protection of this complex,” he said.

Mrs Chinyere Iyioku, Chairman of the state chapter of the Association of Local Governments of Nigeria (ALGON), thanked Mrs Umahi for ensuring that women exceded the 35 per cent affirmative action, in the state.