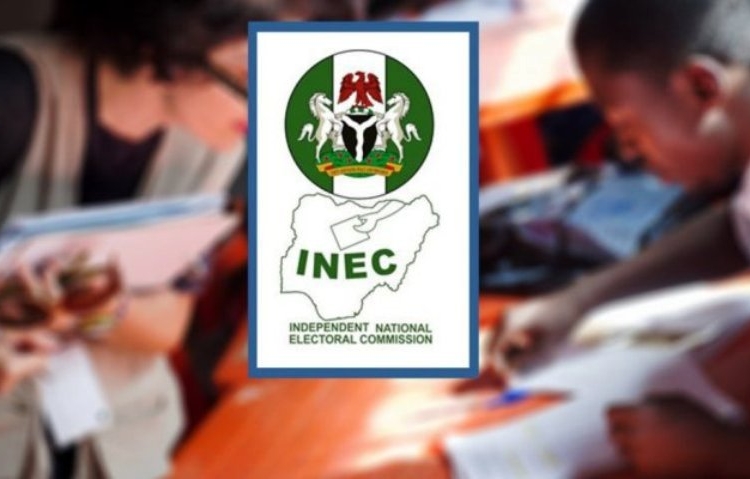 The Independent National Electoral Commission (INEC) has redeployed 186 members of staff in its offices across the nation.

The commission in a statement by its National Commissioner and Chairman, Information and Voter Education Committee, Mr Festus Okoye, said that the affected staff were either serving in their states of origin or had served for between 10 and 32 years in the same state.

Okoye said the commission considered the development as unhealthy for the sensitive responsibilities they discharged.

He said the commission met on Thursday and deliberated on a number of issues, including the deployment of staff across the country to ensure efficient and optimal performance.

He said that in line with the commission’s existing posting policy, henceforth, no Head of Department (HoD) or Electoral Officer (EO) shall serve in his/her state of origin, adding that no staff shall serve for more than two electoral cycles in the same duty post.

“Consequently, the commission has identified 186 staff for immediate redeployment.

“The redeployed members of staff are to complete the handing and taking over not later than Wednesday, March 9.”

He added that the redeployment would be an ongoing exercise that would extend to other categories of staff in the commission’s Headquarters, state and local government offices nationwide.