by Femi Ajasa
in News, Politics
Reading Time: 2 mins read
A A
0 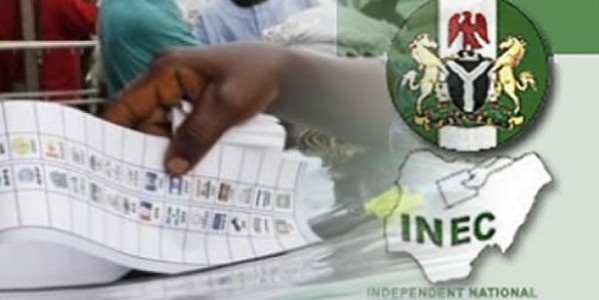 The Independent National Electoral Commission (INEC) in Ekiti has registered 35, 909 new voters as part of its preparations for the 2018 gubernatorial election in the state.

The INEC Administrative Secretary in the state, Dr. Muslim Omoleke, said this on Sunday in a statement.

He said that the figure was generated from the ongoing continuous-voter registration in the state.

He said the exercise which began April 27, 2017 in the state has been very successful.

Omoleke said that the commission also had 4,154 registered voters who were seeking transfer of their voting rights to new locations from within and outside the state.

He said that 1,048 permanent voter cards (PVCs) had so far been distributed in the state out of those initially left uncollected by voters.

He said that six new registration centres had also been allocated to the state based on returns and agitation for more centres to ease the process.

The commission commended the people of the state for their cooperation in ensuring a smooth conduct of the exercise.

He advised other eligible voters to visit other designated registration centres in their respective local government areas to register.

“They should realise that it is criminal and punishable under the law to register more than once,” he said in the statement.