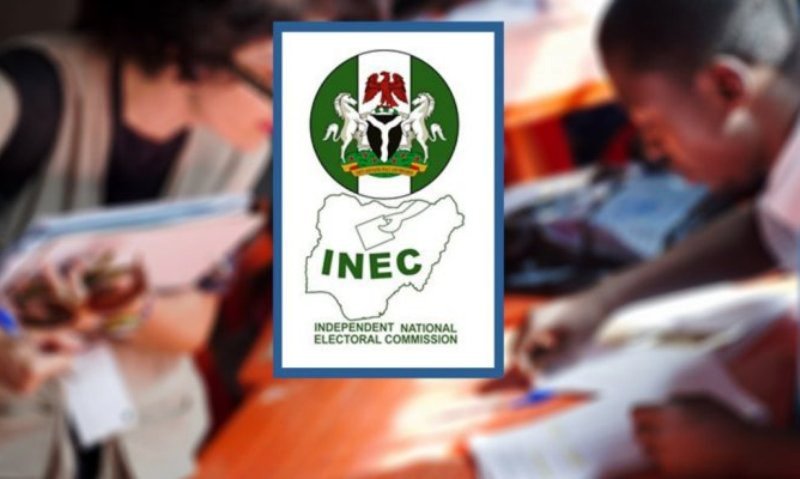 INEC’s National Commissioner, Mr Festus Okoye, made the disclosure during a stakeholders meeting on conversion of polling units, on Tuesday in Sokoto.

He said the nationwide expansion of polling units was to ensure seamless and easy voting process in the country.

INEC speaks on attacks on offices, possible impact on 2023 elections

Okoye added that the adjustment was sequel to increase in population and the need to decongest the over populated polling units.

According to him, INEC officials have always faced enormous challenges controlling the overcrowded polling units.

He noted that the situation had led to violence, depriving eligible voters the right to vote, extension of time and other associated challenges.

”Efforts has started long time ago and different stakeholders from people at the grassroots up to the Presidency have been involved in the process,” Okoye said.

According to him, the exercise, to be conclude by May 11, will facilitate easy access to voting units.

He also spoke on INEC’s efforts to deploy Information Technology tools to lubricate the electoral system via improved digitised platforms.

He said political parties would be given codes to register their candidates online after primary.

Okoye added that eligible voters can use the platforms to commence registration for voters card with their Android phones and complete the process at registration points by providing photograph and thumb identifications.

He explained that the process also covered areas such as transfer of voting points, accessing and monitoring of election results and others.

Earlier, the Resident Electoral Commissioner, Sokoto state, Mr Sadiq Muhammad, called for the support of the public to ensure the success of the exercise.

He assured that the the process was targeted at improving the voting system and process in the country.

INEC speaks on attacks on offices, possible impact on 2023 elections