...Says they are terrorists 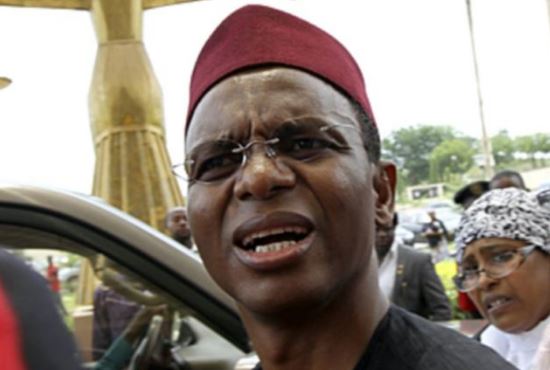 Governor Nasir El-Rufia of Kaduna State has established a strong link between bandits terrorising the North West and the Boko Haram insurgents operating in the North East.

Governor El-Rufai, stated this on Sunday while featuring as a guest on a monitored Channels Television programme.

“It has been established that the kidnapping operations (by bandits) are substantially funding Boko Haram activities in the North East.

“Boko Haram has no way of getting any money and some of them have slipped and joined the ranks of the bandits, and together they are doing this to raise a large amount of money that are being used to fund the intensified operations of Boko Haram,” he said.

The governor decried that banditry and insurgency have evolved with time into what he described as a business and a structured industry.

He explained that this was so as the criminals now have various specialised roles within their ranks which enable them to attack communities.

Governor El-Rufai listed such roles to include informants, petrol suppliers, truck suppliers, food suppliers, suppliers of weapons and ammunition, and doctors who treat insurgents who sustain bullet wounds during attacks.

He stressed that there was no way Boko Haram could gather money to fund their operations in the North East without the help of bandits in the North West.

According to the governor, a branch of the Islamic State in West Africa Province (ISWAP) – a splinter of the Boko Haram sect – is assembling in the forest in Birnin Gwari Local Government of Kaduna State.

He, however, stated that the leader of the group has been arrested and a lot of his commanders have been killed in military airstrikes.

Asked if the bandits could be tagged as terrorists, Governor El-Rufai said, “Absolutely, no doubt about it. This is a position we have held in Kaduna State as far back as two and half years ago.

“We insisted that these are insurgents, they are terrorists; they are fighting the sovereignty to Nigeria and we must treat them as such.”

“The bulk of the money is going into terrorist financing; there is a branch of ISWAP called Ansar-Ur that is congregating in the forest in Birnin Gwari, led by a man and their objectives are very similar to Boko Haram, except that they are not against western education,” he added. 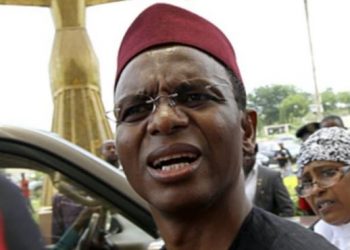