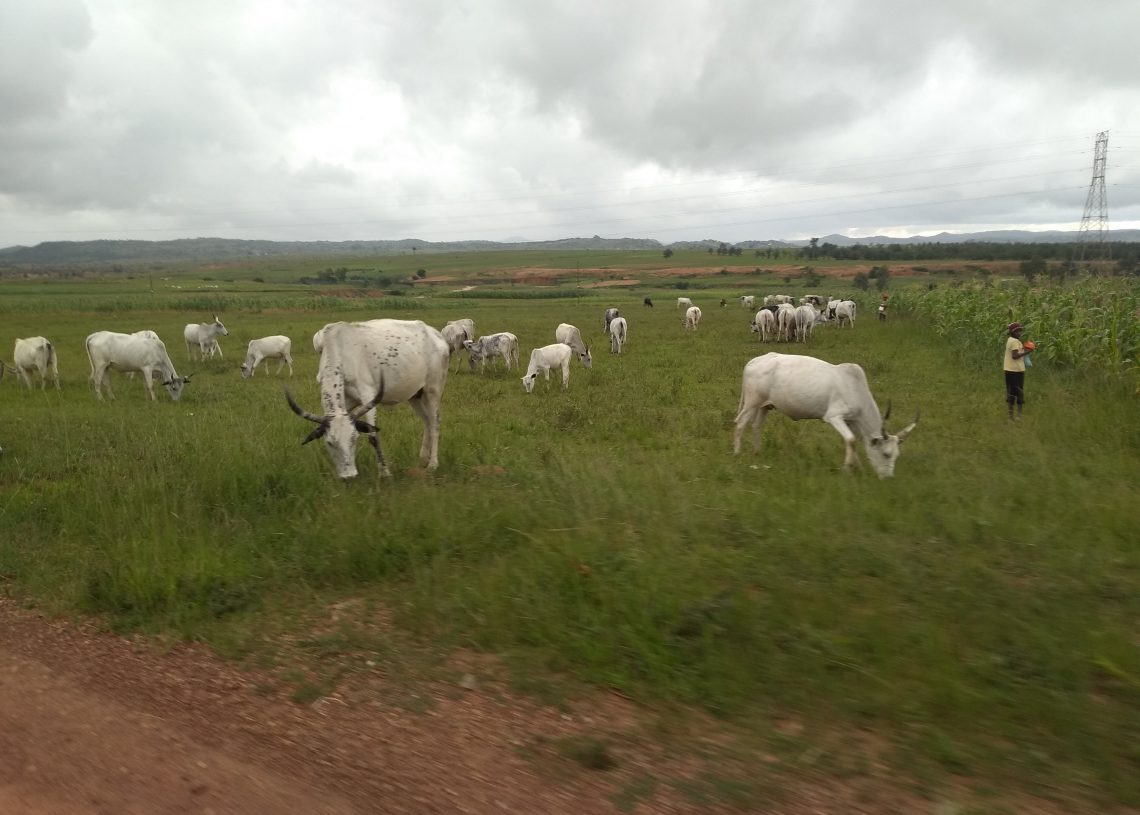 The Arewa Consultative Forum (ACF) has said that it is a declaration of war for the Indigenous People of Biafra (IPOB) to ban the singing of the National Anthem and the transportation of livestock to the south-east.

Emmanuel Yawe, the National Publicity Secretary of the ACF, was commenting on the plan by the Amalgamated Union of Foodstuff and Cattle Dealers of Nigeria to ban the movement of foodstuffs from the north to the south-east.

The ACF noted that the order by IPOB was unnecessary as Nigeria was not at war, enjoining all well-meaning Nigerians to call the Biafra agitators to order.

Yawe observed that it would be difficult for the forum to appeal to the union this time around.

He described as justifiable the fear and concerns of the Amalgamated Union of Foodstuff & Cattle Dealers of Nigeria following the threat by the IPOB.

According to him, “We have appealed to this union in the past when their members were attacked and some killed and their property destroyed due to no fault of theirs.”

Yawe explained that at that time, they mounted a blockade and stopped the supply of foodstuffs to the East, saying that prices skyrocketed and there was an outcry and due to appeals by the ACF, they lifted the blockade.

“The concerns of the union and their fears are justified. Somebody should call IPOB to order. We are still one country and not at war. Their pronouncements amount to an open declaration of war,” he said.

2 others join Djokovic in being told to leave Australia