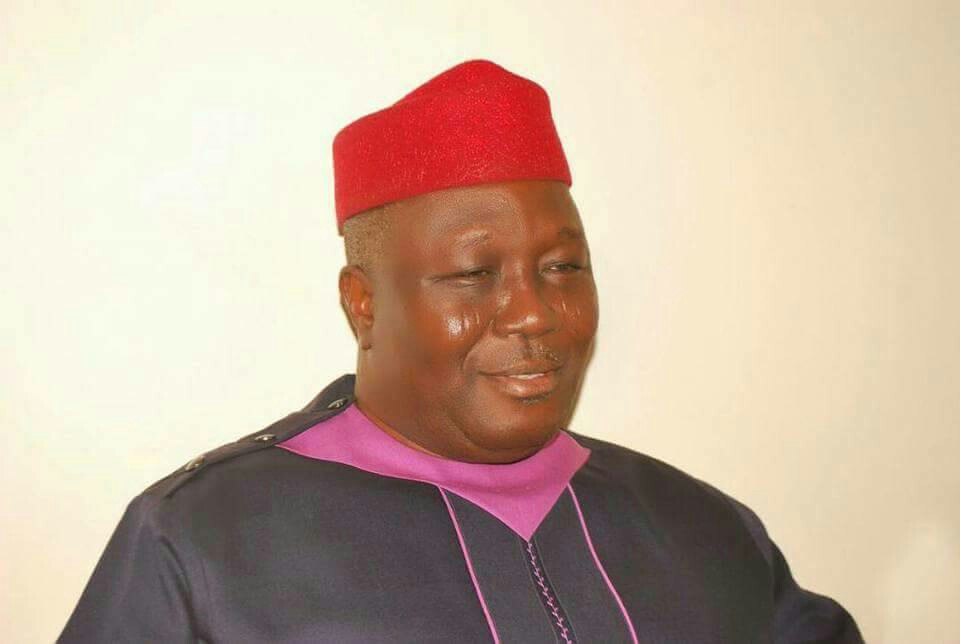 More facts have emerged on how immediate past Managing Director of the Delta State Oil Producing Areas Development Commission (DESOPADEC) and frontline House of Representatives aspirant for Isoko Federal Constituency, Bashorun Askia Ogieh, was attacked by political thugs during a consultative visit to PDP delegates in Isoko North, Delta State, have been revealed.

TheNewsGuru.com, (TNG) gathered that the attack was hatched by some unnamed Peoples Democratic Party (PDP) leaders particularly from Isoko North of reportedly masterminding the attack against Bashorun Askia and members of entourage.

Askia and his campaign entourage were on Tuesday attacked after paying a consultative visit to the leadership of Isoko North PDP and delegates ahead of the forthcoming primaries of the party to choose the flagbearer of the PDP for the 2023 general election.

The attack which took place at Otor-Igho in Isoko North Local Government Area of Delta State left no fewer than two mobile policemen attached to the politician injured.

Some vehicles in campaign convoy were also damaged by the hoodlums during the incident.

Speaking on the incident, a leader of the party in Isoko Nation told our correspondent that the attack was aimed at intimidating the House of Representatives aspirant whose opponent is an ally and being sponsored by sponsors of the attack.

According to the source, a top PDP exco arranged two sets of thugs. One, to disrupt Askia while addressing the delegates and party officials. While the other group of thugs was stationed at the Otor-Igho Primary School to attack Askia’s convoy on their way out of the community.”
One of the damaged vehicles during the attack on Bashorun Askia

Another revelation claimed that, “In addition to this, the LGA PDP chairman after the presentation of Bashorun Askia, in what could be seen as partisan preconceived response, went on countering whatever Bashorun had presented.

“He cut short persons who were in support of Bashorun in their speeches, claiming he was expecting others who were coming after Bashorun visit. A total disregard for his visitor and very unfriendly in his response.”

Reacting to the attack, the Isoko North PDP chairman, Godwin Ogorugba, denied his involvement in the attack against Ogieh by political thugs in his compound.

He said, “I was very angry, I learnt it was some boys from Emevor, Owhelogbo and Ozoro that were stoning him because they said he didn’t give them money.”

The glowing performances in terms of employment and development of Isoko nation, including the rising profile of Bashorun Askia Ogieh, according to sources had sent jitters into the camps of Jonathan Ukodhiko who is also said to be aspiring for the Isoko federal constituency in the 2023 general elections.

“The only option left for Ukodhiko due to his unacceptability is to create trouble everywhere. I will boldly say that this is not the way to go in responsible politics”, a Peoples Democratic Party chieftain from Isoko South said.

Buhari to Igbo leaders: Nnamdi Kanu’s fate remains with the court, my worry is for innocent civilians