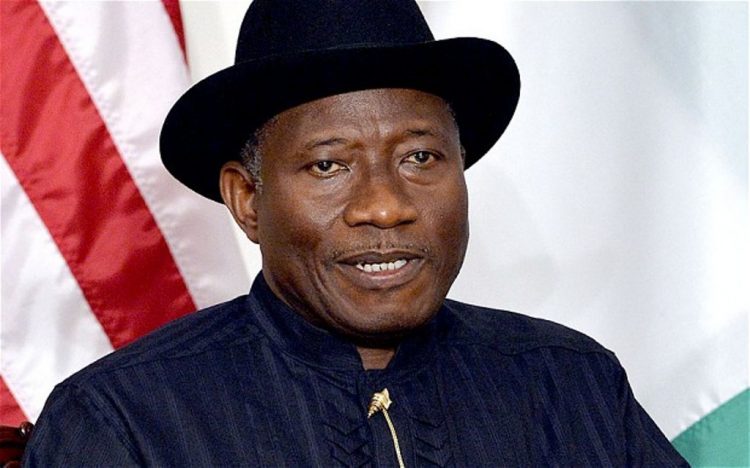 Former President Goodluck Jonathan has said it was difficult to find an ally after leaving seat of power.

Jonathan made this known in Bauchi while inaugurating the 6.25Km Sabon Kaura-Jos by-pass road constructed by the Bauchi state government.

”There are people who act like they can’t eat without you when you’re in a position of power. But once you’re no longer in that position, they move on and act like you no longer exist.

”It is a very big day for me and you know why? Because it’s not easy for somebody to work with you in Nigeria then after leaving office, that person still continues with that kind of strong fraternal relationship with you.

”I have been in government for a reasonable time and I’ve served at quite a number of levels starting from deputy governor.

“Most of my experience is that after leaving office, some people just forget that you even exists.

”However, Gov. Bala Mohammed of Bauchi is a good brother and I’m quite pleased that he invited me to commission the first major project that he has completed, that’s a big honour,” he said.

He appreciated the people of Bauchi state for voting Mohammed as their governor and commended his good strides and total commitment in changing the face of the state.

Earlier, Mohammed said that the project was among the first set of legacy projects embarked upon within his first 100 days in office.

He said that the project was awarded to an indigenous company, Habib Engineering Limited at the cost of N2.2billion and was completed within six months.

”We embraced good governance as a deliberate policy for the development of the state and in order to create the desired positive impact on the lives of the people of Bauchi state.

“Your excellency, you know very well, I did not know this culture, you taught me how to do this in your cabinet,” he said.

Mohammed, who revealed that the state government had constructed over 100kms of both urban and district roads across the Geo-political spread of the state, named the commissioned road after the former President Jonathan.

“Ladies and gentlemen, the road we are about to commission today is an example of a road in need and a road indeed and I’m glad that no one else but you, your excellency, would perform the first commissioning ceremony since I assumed office as a governor.

“Furthermore sir, I humbly seek your kind consent to recognise your indelible contribution to the progress and development of our dear nation, Bauchi state and indeed myself, to name this very road after your good name as Dr Goodluck Ebele Jonathan drive,” he said. 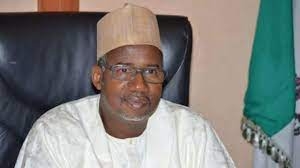 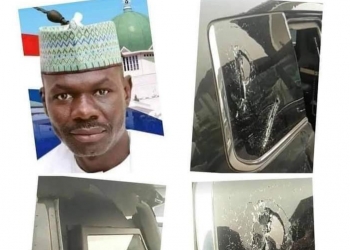 Rumour of my interest in 2023 presidential election, mere speculation – Jonathan