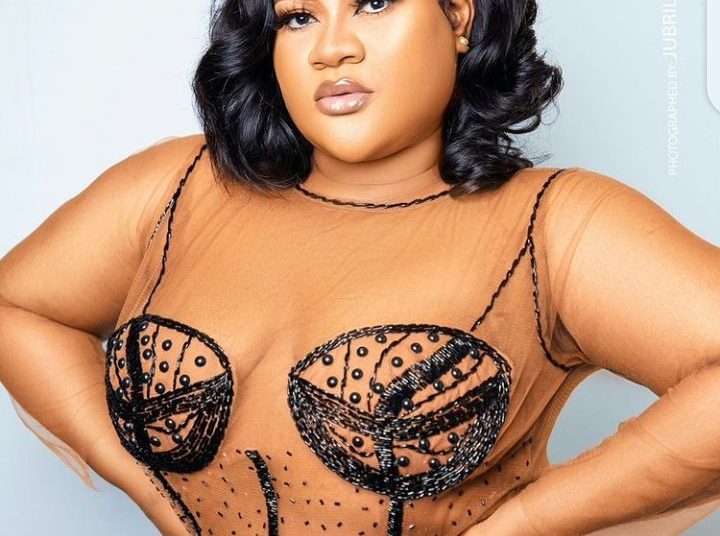 Nollywood actress, Nkechi Blessing Sunday, has boasted that nobody can bring her down, saying “it will take God himself to bring me down.”

She warned those trying to bring her down that their plans would fail.
.
The actress made a post on her Instagram page, affirming that no person can ever bring her down, except God himself.

Although the actress did not reveal what led to the outburst, she, however, made it clear that she has come to stay. 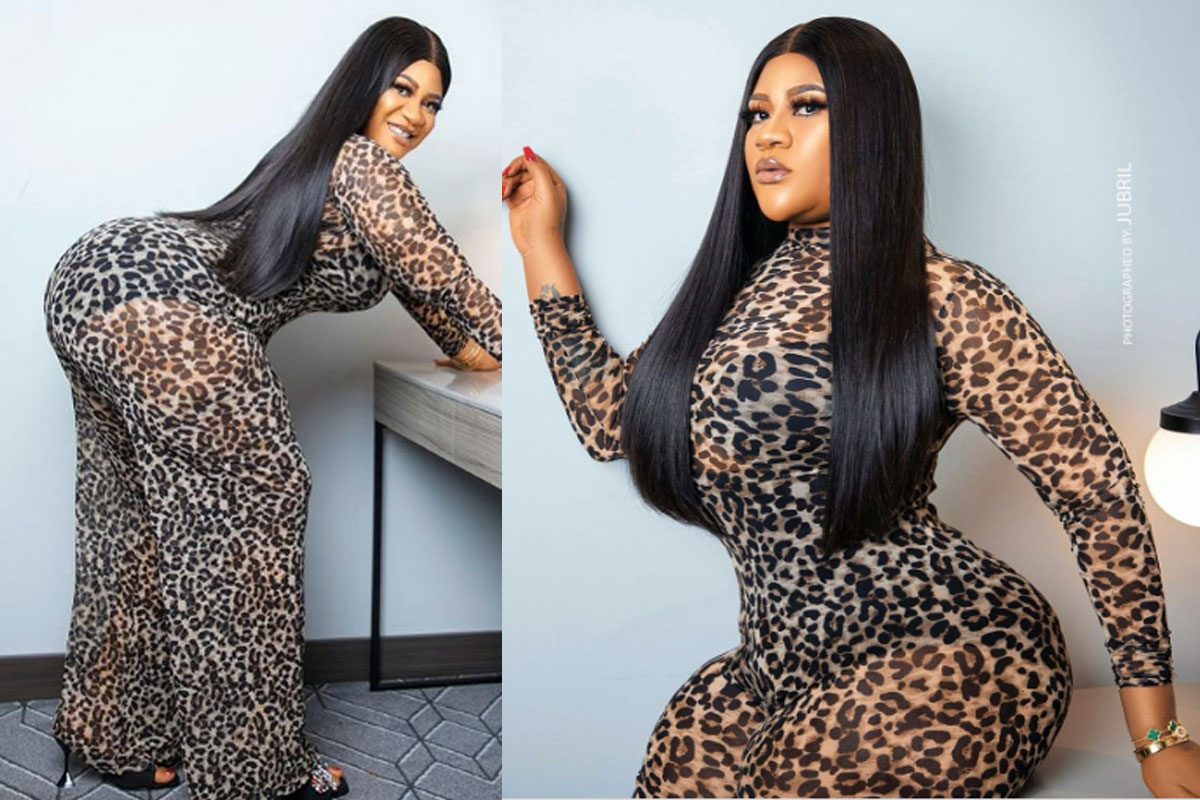 She further noted that only God can bring her career down because she has been striving and working hard.

“It will take God himself to bring me down. Human being can never”, she said.

TheNewsGuru.com (TNG) reports that Nkechi produced her first movie, Omoge Lekki in 2015, starring herself, alongside Yinka Quadri. In 2016, Omoge Lekki won MAYA Awards and she was nominated for Revelation of the Year at Best of Nollywood Awards.

She also serves as the director and chief executive officer of Nkechi films production, and NBS Foundation.

In 2008, after the actress graduated from Lagos State University, her friend “Kemi Korede” discovered Nkechi passion for acting and featured her in her movie “Omo Bewaji”. 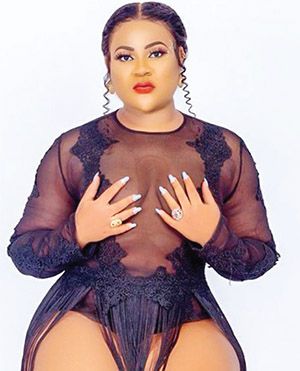 Omo Bewaji became a minor break for her career and led to her meeting with Emeka Duru, who offered her a supporting role in Emem Isong movie; Through The Fire & Entanglement in 2009.

On 1 February 2017, The Nigeria Carnival USA, unveiled Nkechi as one of its ambassadors at the second edition of the yearly Nigeria music, cultural and comedy event in the United States of America. 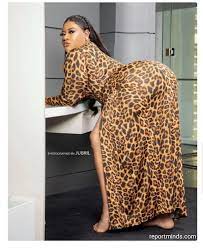 In 2018, she played the role “Dora” in the ghost film The Ghost and the Tout, which also landed her an award at the 2018 City People Movie Award for Most Promising Actress of the Year. In 2020, Nkechi Blessing co-hosted the 2020 edition of the African Entertainment Awards USA with Seun Sean Jimoh.

Same year, she was in the cast of Fate of Alakada as the character of Bisi. She starred with a lead role on Tanwa Savage, The Cleanser, Omo Emi, and Ise Ori, and a supporting role on Breaded Life, and Olori Amolegbe.