by Bartholomew Madukwe
in News
Reading Time: 1 min read
A A
1 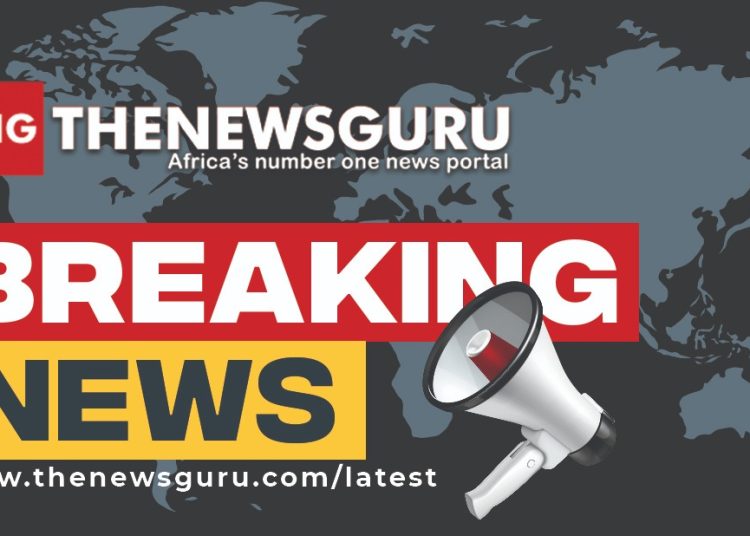 Joint troops in the war against terrorism in Nigeria have intercepted N60 million being taken to criminals as ransom for the freedom of captives, by operatives of yet-to-be-disclosed security agencies.

The military, in intelligence-driven operations, also rescued kidnapped victims including women and children.

The contingent is of the 271 NAF in Birnin Gwari and Army Forward Operating Base (FOB) in Gwaska, Kaduna.

“N60,000,000 in cash, petroleum products and sophisticated weapons, were recovered during the operations”, an operative said.

“We will refer the case of the arrested couriers, who have identifications with security agencies, to the Department of State Service (DSS) and Defence Intelligence Agency (DIA) for further investigation.”

It was gathered that the DIA alerted the DSS and the military that some persons were to move questionable funds through Kaduna.

“After the hint, the DSS and the military deployed Special Forces to the road. The suspects were caught and the hostages rescued “, a source said.

It is unclear if the N60million intercepted was from a single operation nor if the victims were part of those seized after the March 28 deadly attack on the Kaduna-Abuja train.