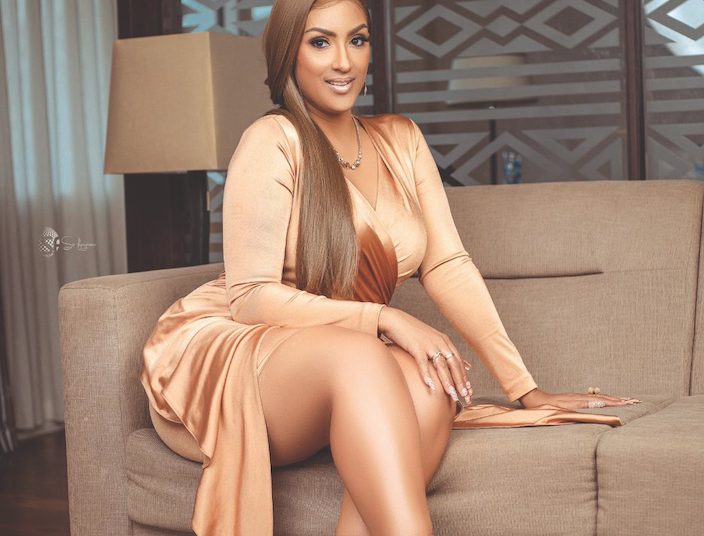 Ghanaian actress, Juliet Ibrahim, has lamented the high inflation rate and cost of living in Ghana, saying she has been spending so much to fuel her car on a weekly basis.

The beautiful actress made this known via a post on her verified Twitter page where she described Ghana as the most expensivewest Africa  country to live in at the moment.

She stated that the amount she spent weekly on fuel was more expensive than what will be spent in the United States or Nigeria.

She tweeted, “Ghana is officially the most expensive West African country right now! No joke! Someone driving a car of 3.0 / 3.5 fills their fuel tank to use within 5-7 days with fuel worth 1300/1400 cedis.

“Currently, $100 = 1,400 cedis. Even in the USA, to fuel the same type of car can and will NEVER cost that much! Yet we are all going through the same economic crisis.

Juliet Ibrahim is a Ghanaian actress, film producer and singer of Lebanese, Ghanaian and Liberian descent. She won the Best Actress in a Leading Role award at the 2010 Ghana Movie Awards for her role in 4 Play.