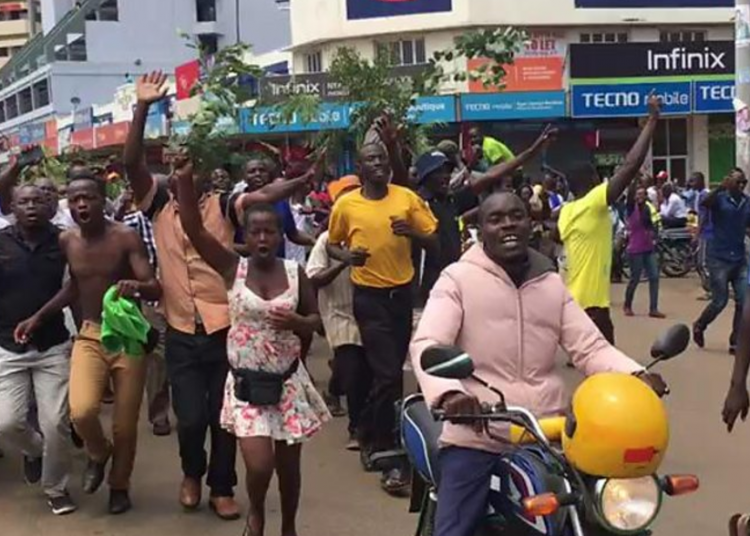 The six-judge bench ruled 4-2 in favour of a petition filed by the opposition candidate Raila Odinga, who claimed that the electronic voting results were hacked into and manipulated in favour of the incumbent. Kenyatta had won a second term with 54% of the vote.

“The declaration [of Kenyatta’s win] is invalid, null and void,” said the judge David Maranga, announcing the verdict. The court did not place any blame on Kenyatta or his party.

Odinga said: “It’s a very historic day for the people of Kenya and by extension the people of Africa. For the first time in the history of African democratisation, a ruling has been made by a court nullifying [the] irregular election of a president. This is a precedent-setting ruling.”

Lawyers for Kenyatta described the nullification as a “very political decision” but said they would live with the consequences.

Kenya’s electoral commission has said there was a hacking attempt but that it failed. International election observers have said they saw no interference with the vote.

Odinga, a longtime opposition candidate and the son of Kenya’s first vice-president, unsuccessfully challenged the results of the 2013 vote. His supporters at first said they would not go to court again this time but filed a petition two weeks ago.

Human rights groups have said police killed at least 24 people in unrest that followed the vote on 8 August.

Kenya was braced for further protests on Friday and police were deployed to sensitive areas of the capital, Nairobi. Security was tight around the courthouse as the judges prepared to rule on the challenge.

“This day is the D-day. We are going to know who is the president and we are very confident that the supreme court is going to give us our president,” said one Nairobi resident, Felix Achieng, before the ruling.

Local newspapers declared Friday a “date with destiny.” Many shops in the capital remained closed.