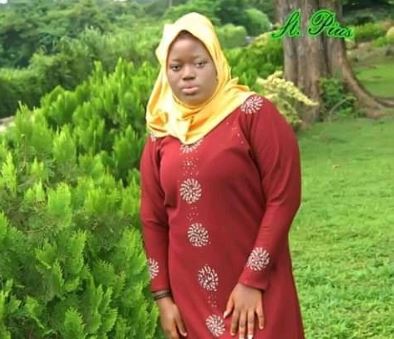 Barely five days after some deadly gangs raped and killed a 100-level Microbiology student of University of Benin (UNIBEN), Uwaila Vera Omozuwa while reading in a hall at The Redeemed Christian Church of God (RCCG) in Benin City, another similar case has happened in Ibadan.

A Hijabite, Barakat was reportedly raped & murdered close to her Dad’s house at Akinyele Local Government Area in Ibadan (2/6/20). Rapists don’t care about your age, dress code or consent, they are evil & should be made to face the wrath of law!#JusticeForBarakat#SayNoToRapist pic.twitter.com/OYqBn1uOCa

This time around, an 18-year-old girl, identified as Bello Barakat fell victim to the rapist-gang who gang-raped and  murdered her in Ibadan, Oyo state capital.

Barakat was an “Hijab sister”. According to multiple reports, Barakat was raped and killed. The bastard who did this is yet to be identified. May he knows no peace until he’s found!! Justice for one, Justice for all!! #JusticeForBarakat pic.twitter.com/0vLIYGcYBr

The year-one student of the Federal College of Animal Health and Production in Ibadan was murdered on Tuesday in Akinyele area of Ibadan, Oyo state.

It was gathered that her dad found her dead body around their home after her body was examined, they discovered that she was raped, then she got murdered.

“Is your daughter the first person to be raped?”

“Rape na normal thing now, you no enjoy am?”

Remember this next time you’re pushed to ask “why didn’t/don’t you report?” #ReformTheJusticeSystem#JusticeForBarakat

It was gathered that she has been buried according to Islamic rites.

Her death has continued to attract outrage nationwide as Nigerians have taken to social media to express their displeasure over the rising cases of Rape in Nigeria with the hashtag #JusticeforBarakat.

This is Barakat Bello, she was all alone at home when some men attacked her. They raped and killed her!

This happened yesterday, in Ibadan 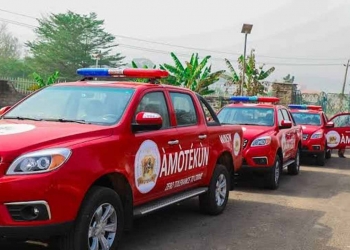 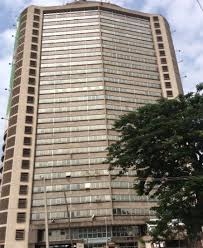 One dead, others injured as elevator crashes in Ibadan’s tallest building, Cocoa House