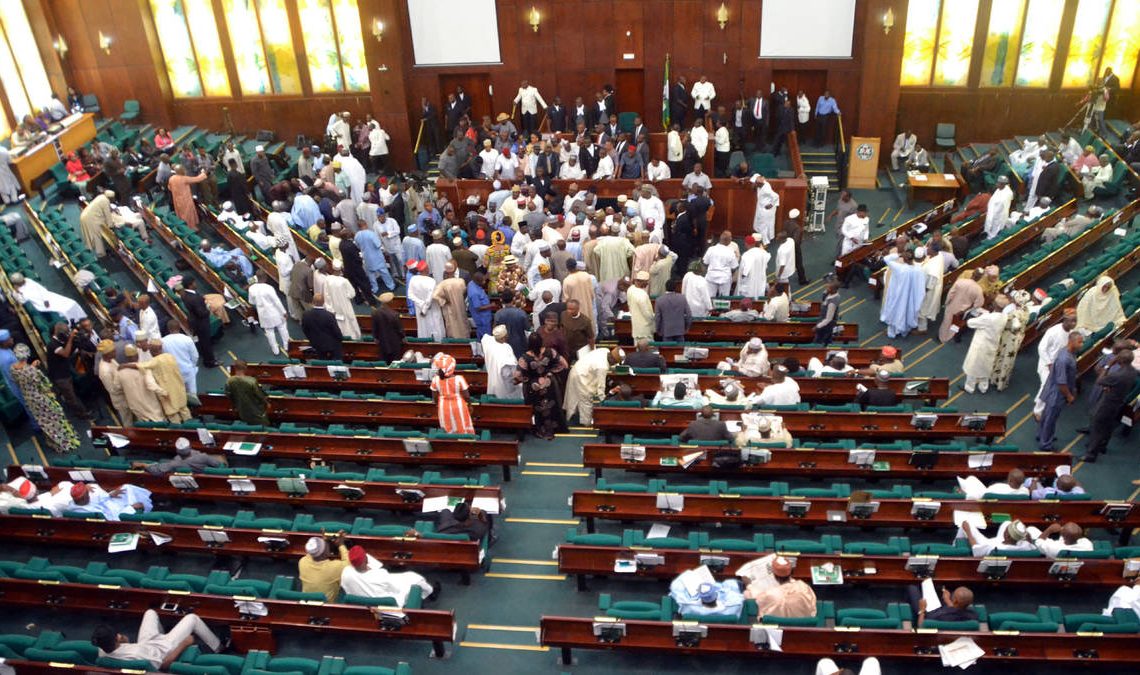 The Kaduna Caucus of the House of representatives on Thursday decried the incessant attacks by bandits, insurgents and kidnappers on the Abuja/Kaduna highway in recent times.

TheNewsGuru.com, (TNG) recalls that there has been massive attacks on commuters and motorists on the route in the last one week.

The lawmakers stated that with the latest killing of a retired civil servant and a gubernatorial candidate at the last governorship elections in Zamfara State Sagir Ahmedu with many abducted under sporadic gunfire shows that these bandits are getting more bolder by the day.

The caucus called for an urgent government intervention to prevent future attacks as it is beginning to affect human and capital resources in the Northwest since Kaduna State is a gateway state to most states in the North.

They also blamed lack of funds on the road project as accounting for the slow pace of work by Julius Berger on the Abuja/Kaduna/Kano highway which is making the attacks easy for the bandits.

The caucus also praised the efforts of the state governor over some security measures to curb attacks without which according to the lawmakers would have made the situation worse.