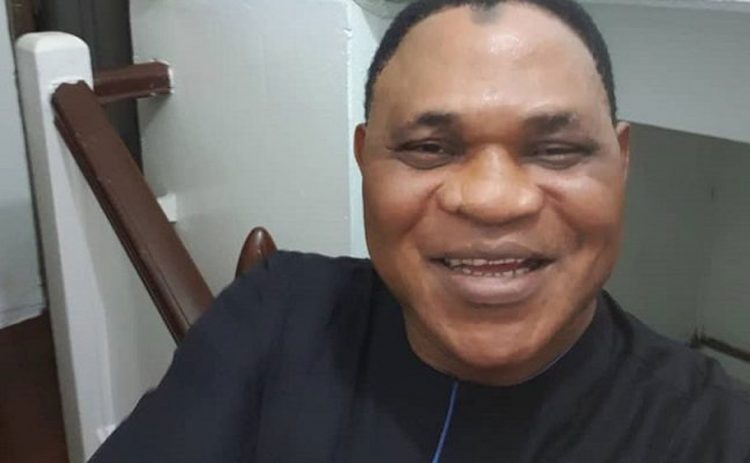 Engr. Musa Wada, candidate of the Peoples Democratic Party, PDP in last Kogi Governorship election, has vowed to appeal the victory of Governor Yahaya Bello at the electoral tribunal on Saturday.

The Kogi Governorship Election Tribunal had on Saturday dismissed the case filed Wada, against the election of Governor Yahaya Bello.

However, in an interview with Channels Television in Abuja on Saturday, Wada said he would appeal the judgment.

Musa had filed a petition challenging the election of Yahaya Bello as the Governor of Kogi State.

Army to Lagos panel: ‘We didn’t fire at protesters at Lekki tollgate, nobody was shot dead…only two fainted’

But in a judgment of two to one, delivered by the Chairman of the Tribunal, Justice Kashim Kaigama, the tribunal held that the petitioner had failed to prove the allegations of over-voting, massive thumb printing, voter intimidation, and other electoral malpractices.

The tribunal also awarded a cost of one million naira to be paid by the petitioners, PDP and Musa Wada to INEC, Yahaya Bello and APC who are the respondents.

In reaction, Wada said the dissenting judgment by Justice Ovbragele is a clear indication that the election of Governor Bello was flawed.

He, therefore, insisted that the majority judgment of the Tribunal is not a true representation of the events of November 16, 2019, in Kogi State 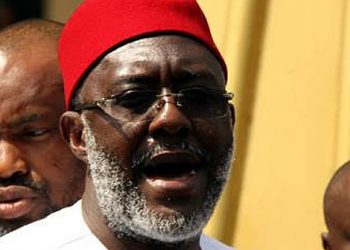 Army to Lagos panel: ‘We didn’t fire at protesters at Lekki tollgate, nobody was shot dead…only two fainted’

Power and Sovereignty in the Virtual Republic, By Chidi Amuta