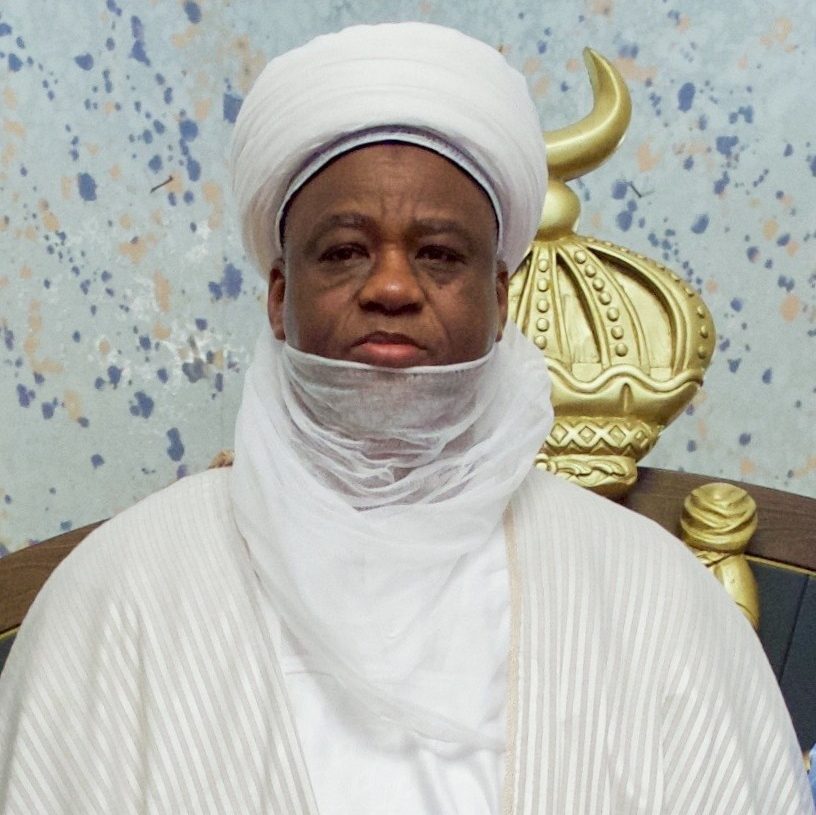 The Sultan of Sokoto, Mohammed Saad Abubakar, says Nigeria is drifting away from the normal, adding that food scarcity is causing insecurity.

“What we lack in this country is the sincerity and honesty to implement the solutions because no religion has asked anybody to kill somebody. Terrorism, banditry, kidnapping are thriving businesses in this country now and people can’t move freely.

“So many people are hungry because they can’t afford food prices which keeps going high…Ensure adequate food supply because of the common man.

Speaking further, Cardinal John Onaiyekan, who was represented at the event by Rev. Father Joseph Shinga said, “Nigeria is going through turbulent times; in terms of social integration and cohesion. Suspicion here and there, religious bigotry and sentiments are on the rise. We need to co-exist in peace.”

In the same vein, Gombe State Governor Muhammadu Yahaya, who agreed with the Sultan, said, “I attribute three quarter of the failure of the system to the leadership. The ordinary man too has his own problem; the problem will be there until we tell ourselves the brutal truth and face it head on in order to solve the problem.”

BBNaija S6: ‘Ship has sunk’- Angel on her relationship with Sammie

Why Nigeria is not progressing - IBB