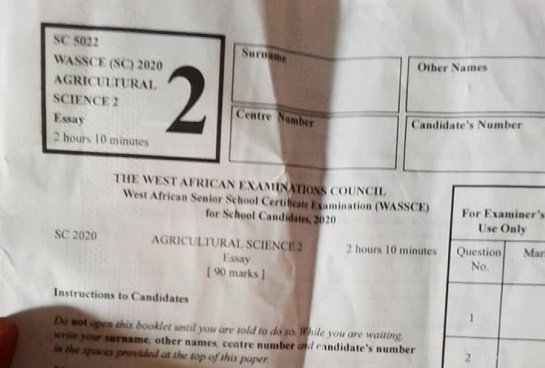 102
SHARES
2.5k
VIEWS
Share on WhatsAppShare on FacebookShare on TwitterShare on LinkedInShare on TelegramSend as Email

A certain Rosemary Ajayi, digital forensic researcher, has claimed that leaked answers to some subjects at the ongoing West African Senior School Certificate Examination (WASSCE) were being distributed across some Nigerian WhatsApp groups.

Ajayi is a research director at Digital Africa Research Lab.

In a thread on Twitter on Wednesday, the researcher said she decided to join some random Nigerian WhatsApp groups to determine people’s usage of the platform.

Revealed: You can now mute someone’s chat forever on WhatsApp

According to her, in one of such groups, the administrators shared prepared answers to Agriculture Science as well as Economics, two subjects taken by candidates on Wednesday.

She said the Agricultural Science examination — which was taken at 2pm — had barely started when “the first set of answers to the essay questions were in the WhatsApp group at 2:01pm.”

“In an attempt to better understand how Nigerians use WhatsApp, I began joining random open WhatsApp groups today, 27 minutes before the start of the WASSCE Agricultural science exam, the group’s admin posted question papers,” she wrote.

Ajayi also revealed that members of the group were not allowed to ask questions as the group was constituted in a manner that only admins could share messages.

“No questions can be asked as non-admin are blocked from posting to group. Earlier, they posted photos of handwritten questions and answers for today’s economics exam. I don’t understand what the motivation is,” she wrote.

Ajayi said such a situation inspired blockage of access to the internet during exams in Ethiopia.

“We’re not being asked to pay to be in group. This is how the Ethiopian government justifies switching off the country’s internet during exams,” she added.

TheNewsGuru recalls that back in 2019, the Ethiopian government  blocked internet access during national examinations to restrain cheating. 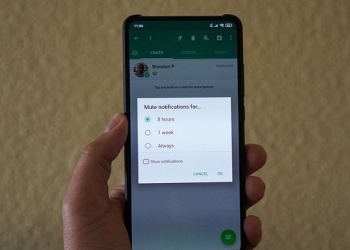 Revealed: You can now mute someone’s chat forever on WhatsApp 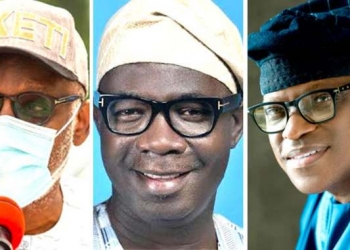 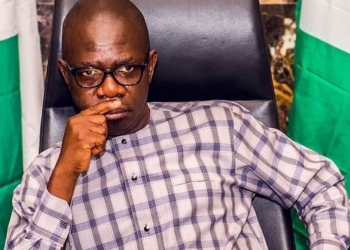