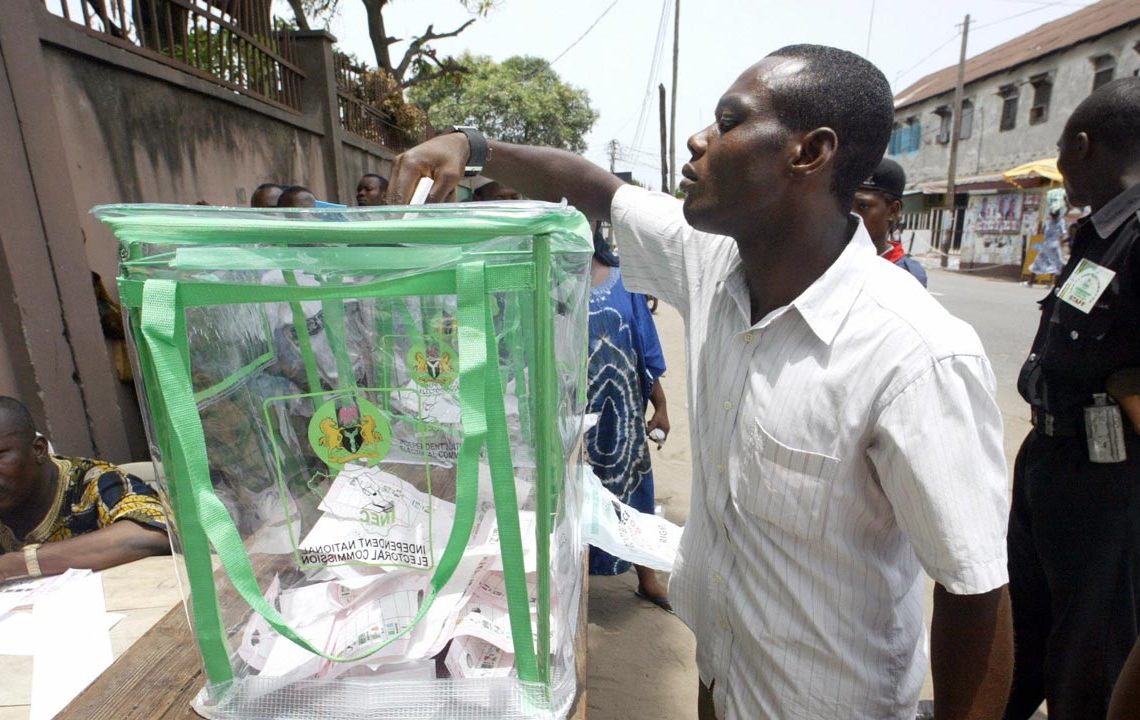 The All Progressives Congress (APC) and the Peoples Democratic Party (PDP) traded blames over alleged thuggery and intimidation during Saturday’s runoff election in Agege Ward F in Lagos.

The News Agency of Nigeria (NAN) reports that the runoff election was held because the July 24 councilorship poll did not produce a clear winner in the area.

The Lagos State Independent Electoral Commission (LASIEC) Chairman, retired Justice Ayotunde Phillips, had said that the runoff was necessitated by the tie between councilorship candidates of the APC and PDP.
However, Mr Sakiru Akinwande, the PDP councilorship candidate, decried alleged intimidation of his supporters by security operatives in the poll.

Akinwande, who noted that he was not impressed with the process, commended his supporters for standing by him.

“If the institution that is supposed to protect us, guide our votes and make things in order are still the one being used to intimidate the opposition party, it is disheartening.

“We have our supporters and people that want to vote still in police custody.

‘For how long are we going to do this? The police should do things the way it should be done because of posterity

“The police should try and be neutral in all things they are doing. They should not be partial and sentimental,” Akinwande said.

In his reaction, Mr Aransiola Yusuf, the APC councilorship candidate in the ward, who described the process as peaceful, also alleged that the PDP supporters were intimidating APC supporters.

Yusuf alleged that the PDP supporters were moving around with thugs wielding sticks and guns.
He, however, commended LASIEC for timely arrival of polling officers and materials without any disruption.

NAN reports that voting, sorting and counting have ended in most of the 43 polling units in the ward.

Results are already trickling into the Collation Centre, situated at Sanngo Senior Secondary School, Agege, where the winner will be returned.

Lukaku refuses to play in Inter friendly ahead of Chelsea move

Lukaku refuses to play in Inter friendly ahead of Chelsea move